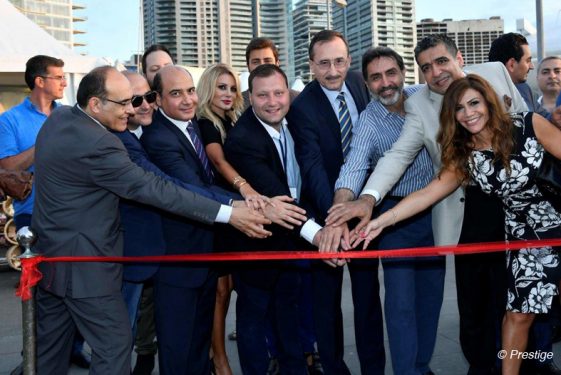 The Nations Day Festival organized by the committee of Beirut Golden Awards, chaired by Mohamed Halwani, was organized during three days at Zaitunay Bay. Sponsored by the ministries of Culture and Tourism, the international cultural and touristic exhibition unveils the beauties and particularities of each participating country. Official figures and ambassadors of the twelve countries participating were present at the inauguration. 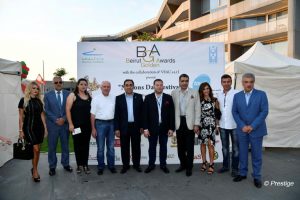 President Mohamed Halwani and BGA committee with the brasilian delegation and the ambassador of Paraguay. 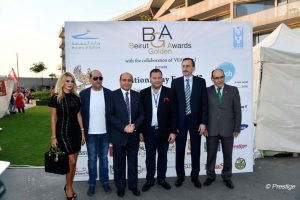 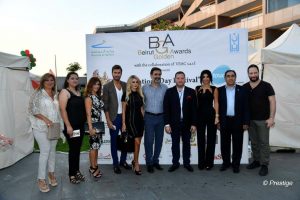 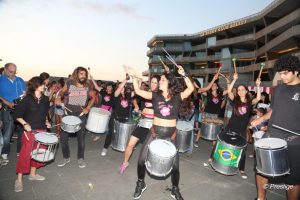 A beautiful multinational festival in Lebanon 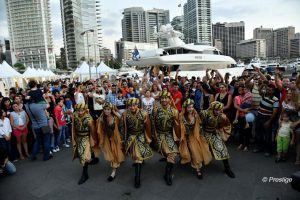 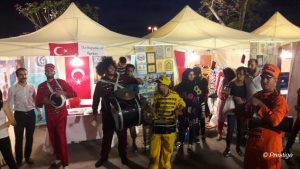