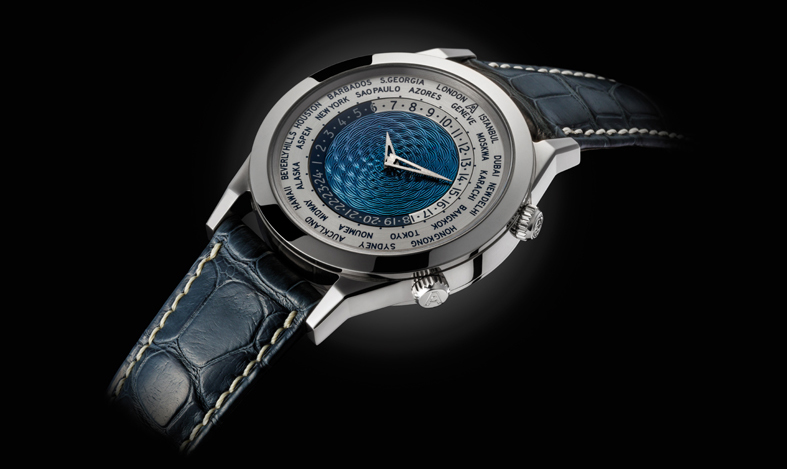 Since 1980 Svend Andersen has been manufacturing complicated watches and «pieces uniques» for watch collectors.

In 2015 the 5th edition of World Time watch – the «Tempus Terrae»- will commemorate the first World Time wrist watch with two crowns developed by Louis Cottier in the 50’s; one of the most beautiful world time watch ever created.

It is a 21ct gold with iron elements in it. Once heated the gold gets an exclusive blue color that reflects light in a very special way. Brushed «A» shaped Andersen hands are also part of Andersen Genève’s DNA.