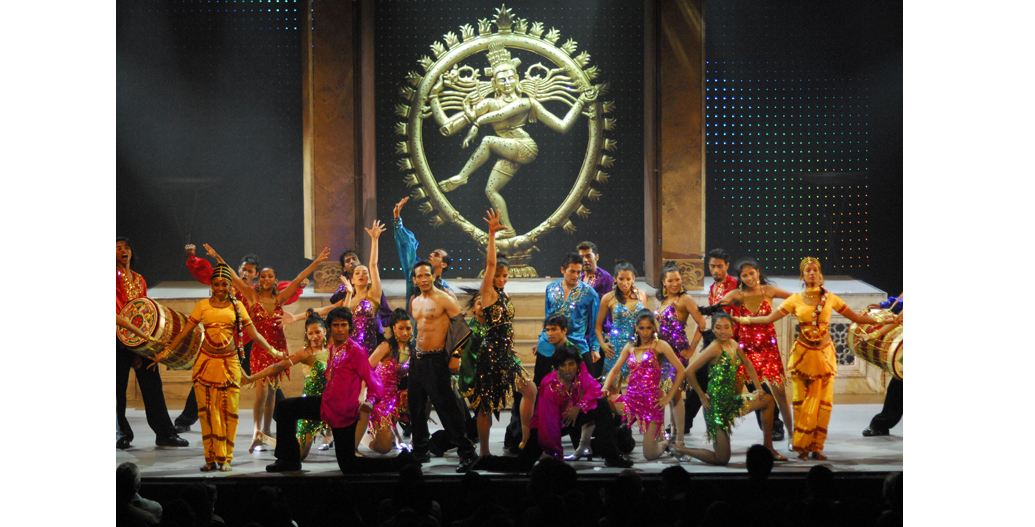 This year, the Beiteddine Art Festival is rich and multicultural. The program comprises shows, choreographies, star singers, a comedian from everywhere around the world. To start with the Grand Opening on July 8 & 9 with a dazzling and sparkling indian show about the history of Bollywood. From the international musical scene the festival is hosting the singer of love Seal, a double concert of Flamenco & Fado with Buika & Carminho. The organizers paid a tribute to a lebanese musical leader Zaki Nassif with stars interpreting his songs under the direction of Guy Manoukian. Well-known for his hits «Kiss from a Rose» and «Crazy», the King of British Soul and Pop will be singing his most famous tunes in Beiteddine! With more than 30 million albums sold worldwide and 4 Grammy awards, Seal’s unique fusion of soul, folk, pop, RnB and rock makes him one of the top performers of the 90’s.

Renowned choreographer Angelin Preljocaj presents a futuristic vision of Roméo & Juliette. Resolutely contemporary, his creation adapts the historical background to modern times: the fight between clans is replaced by a political and social confrontation highlighted by the furious, yet tender music of Sergei Prokofiev. A tribute to Zaki Nassif • July 29 Egyptian heart surgeon turned satirist. Bassem Youssef left Egypt in 2014 after his megahit show El Bernameg (The Program) on which he sarcastically criticized top polls of all stripes, became too dangerous to produce. Named as one of the world’s 100 Most Influential People by Time magazine in 2013, Bassem Youssef will be presenting «the joke is mightier than the sword» in Beiteddine! The eternal crooner of love will be back, once again, to Beiteddine for two memorable nights! The most awaited event of this summer! Buika has an incredibly powerful voice. She captures the passion of Flamenco singing with an afro-cuban and jazz-infused style. «A singer like Buika comes only once in a generation.» The New York Post Carminho has mesmerized the world with her outstanding voice and is one of the most talented and innovative Fado singers of her generation. Next
Dinner at the French Embassy