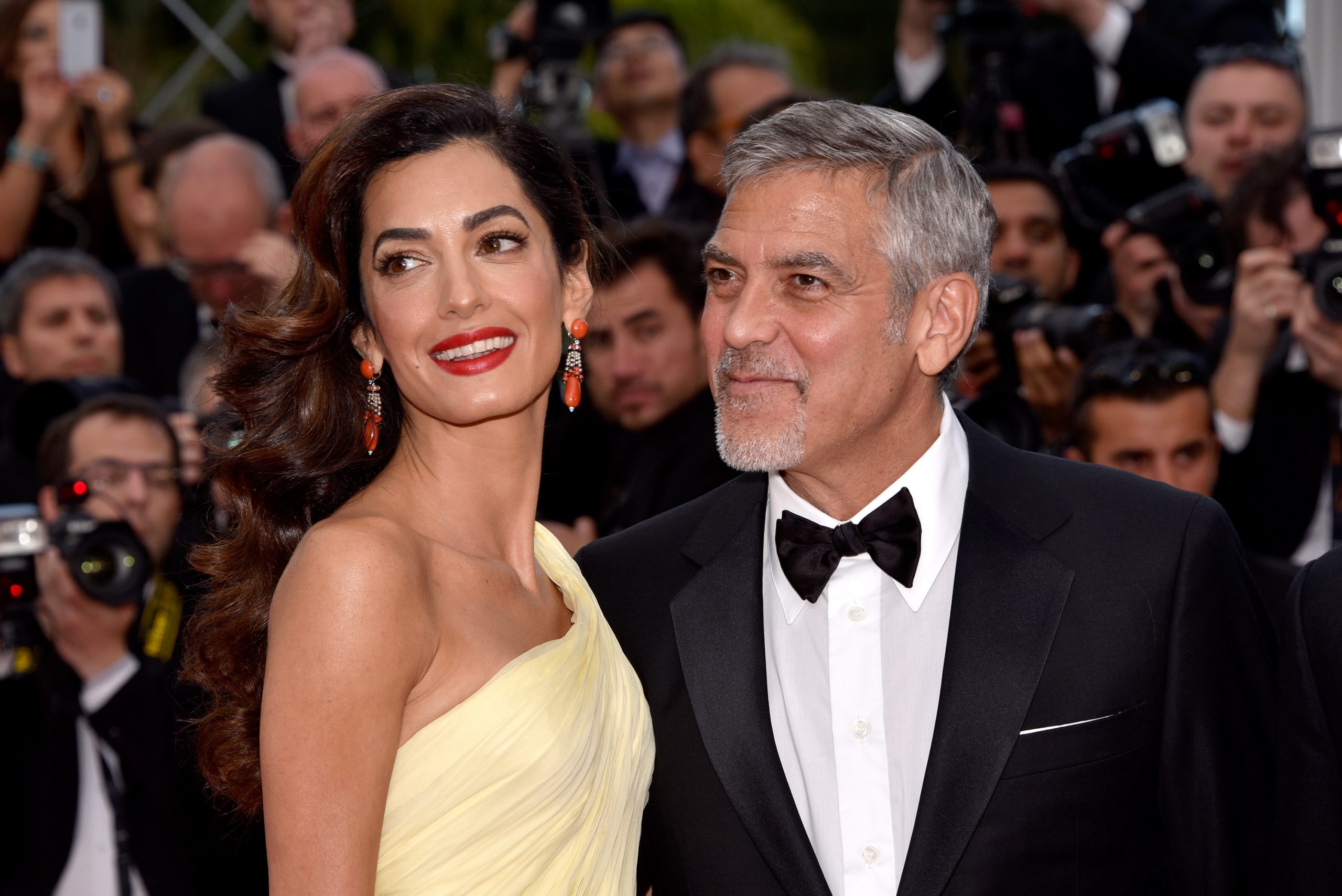 Stars parade on the red carpet, actor George Clooney was accompanied by his wife Amal, Marion Cotillard was radiant in Dior and Lily-Rose Depp wore a cotton hoodie and shorts from the Ready-to-wear Spring-Summer 2016 by Chanel. 1- Kendall Jenner attends the screening of «From The Land Of The Moon» at the Cannes Film Festival wearing Chopard earrings. © Chopard.

2-Actress Marion Cotillard attends the screening of «From The Land Of The Moon» wearing Dior with Chopard jewelry. © Chopard. 3-Lily-Rose Depp seen at the premiere of «The Dancer» wearing Chanel and made-up by Chanel. © Chanel/Getty Images.