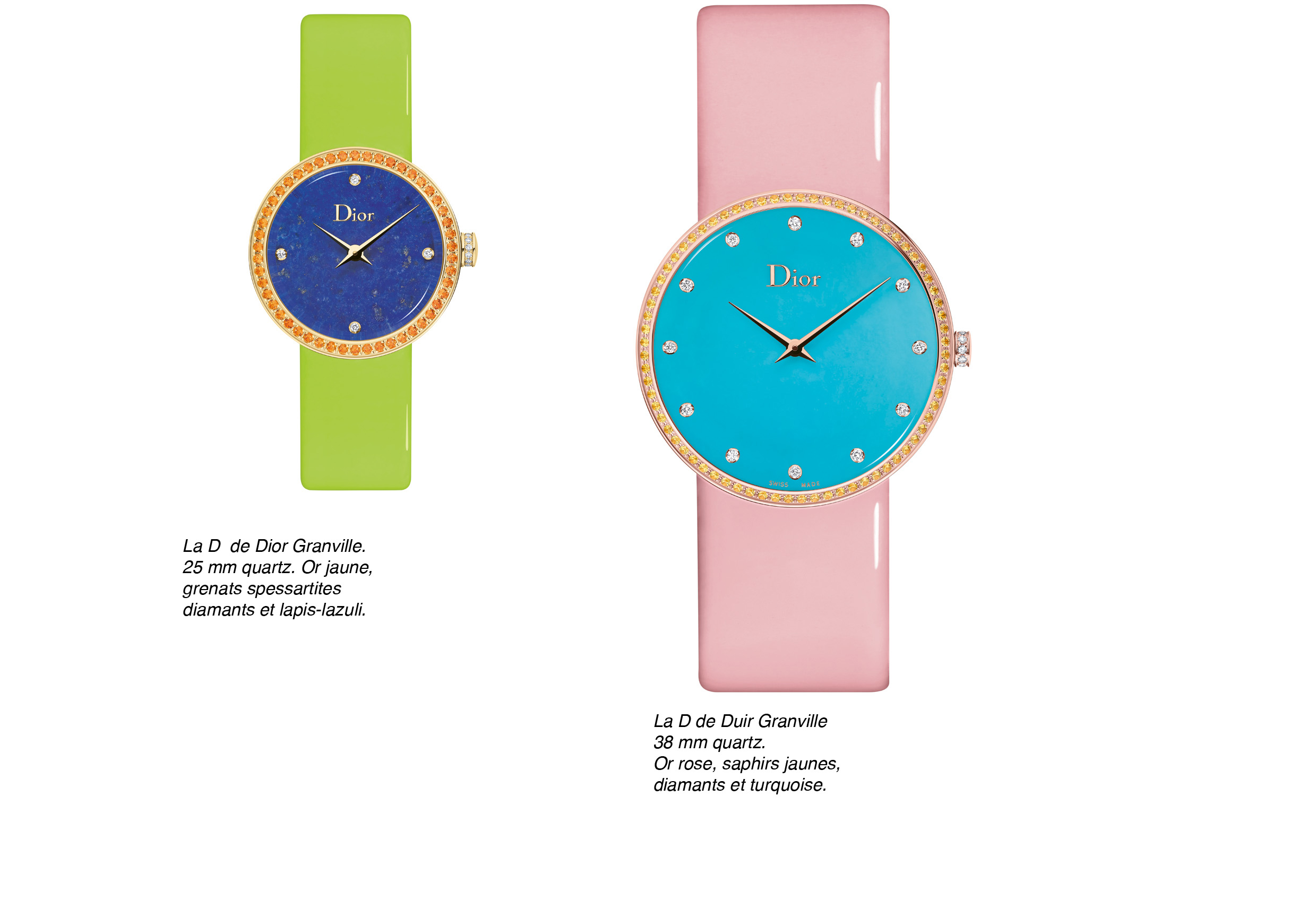 Dior One step ahead

Paris 1947. Christian Dior crystallizes the dreams of elegance and femininity of thousands of women. The well-proportioned silhouettes of his first fashion show, called New Look by the American press, revolutionized the world of fashion and redefined the essence of femininity in a spirit of creativity that hasn’t ceased since to animate the House. Paris 1975. Dior continues his revolution by imagining his own watches. As for making pleats of a skirt, the realization of a Dior watch meets the same accuracy and demands the same love of perfection. Christian Dior’s childhood home in Granville perched on a cliff, houses memories that have never left him. © Sophie Carre

In 2009, Victoire de Castellane imagines La Mini D de Dior. With its nineteen millimeters in diameter only, it is more flirtatious than ever. Over the collections, La D de Dior reinvents itself, but retains its recognizable lines contributing to its iconic status. The colorful bracelets of La Mini D de Dior with their three new colors, white, red, or explosive green, enrich this bold colorama. «I was inspired by satin ribbons, the D de Dior Satine is a metal strip on the wrist.»

Next
Inauguration of a new department at AUB