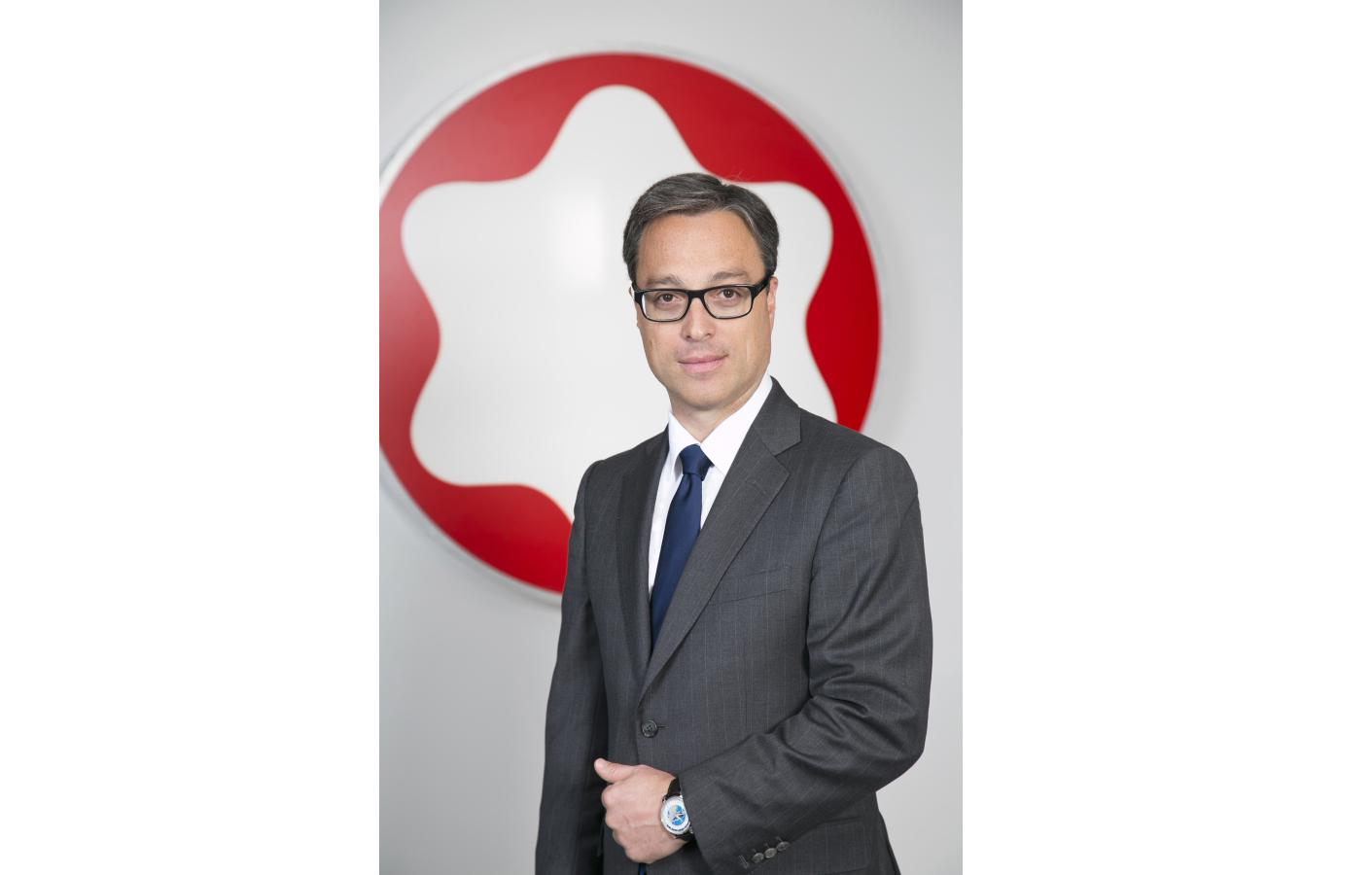 Mr Nicolas Baretzki was appointed CEO for Montblanc, he will take his functions on April 1st 2017.

Mr Jérôme Lambert, currently CEO of Montblanc, will be head of operations. Jérôme Lambert, CEO of Montblanc stated: «I am very pleased that Nicolas Baretzki becomes the maison’s CEO. Mr Baretzki has played an important role in the successful development of the Maison in the recent years and will be the right person to ensure the continuation of this route».

Graduated from HEC (Ecole des Hautes Etudes Commerciales) in Paris, France, Nicolas Baretzki started his career at Cartier where he worked in various Marketing and General Management functions for 8 years. He then moved to Jaeger-LeCoultre in 2002 as International Sales Director for 12 years. Mr Baretzki joined Montblanc in 2013 as Executive Vice President Sales.

Next
Dream Wedding of Serge Kourani and Dr Maud Mansour