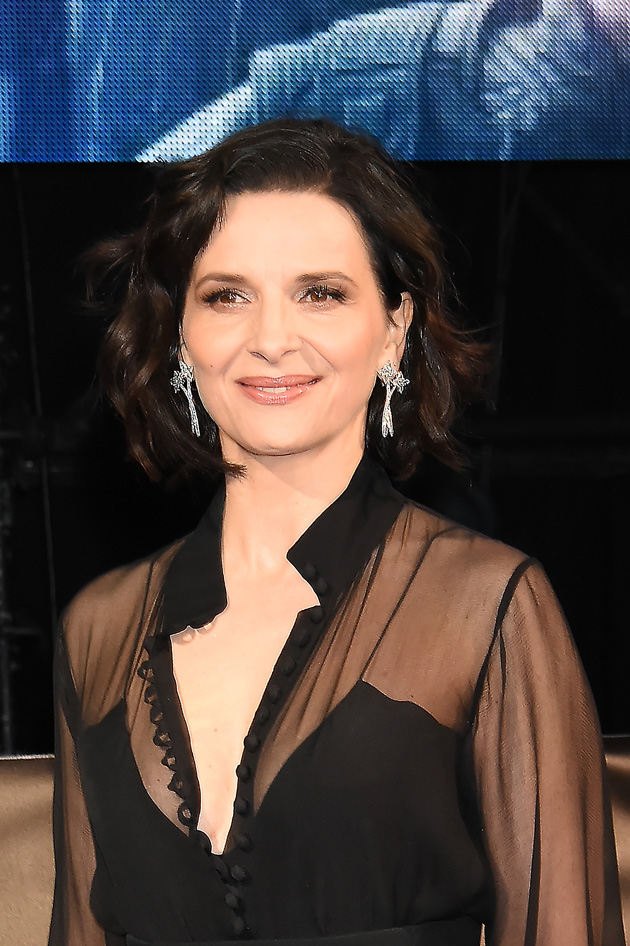 Juliette Binoche is one of the few French actresses that won an Oscar.

She recently played the role of Dr Ouelet in the film Ghost In The Shell where Scarlett Johansson plays the role of Major Motoko Kusanagi.

On the occasion of the international premiere of the film in Tokyo, Juliette Binoche wore Chopard Earrings from the Haute Joaillerie collection.