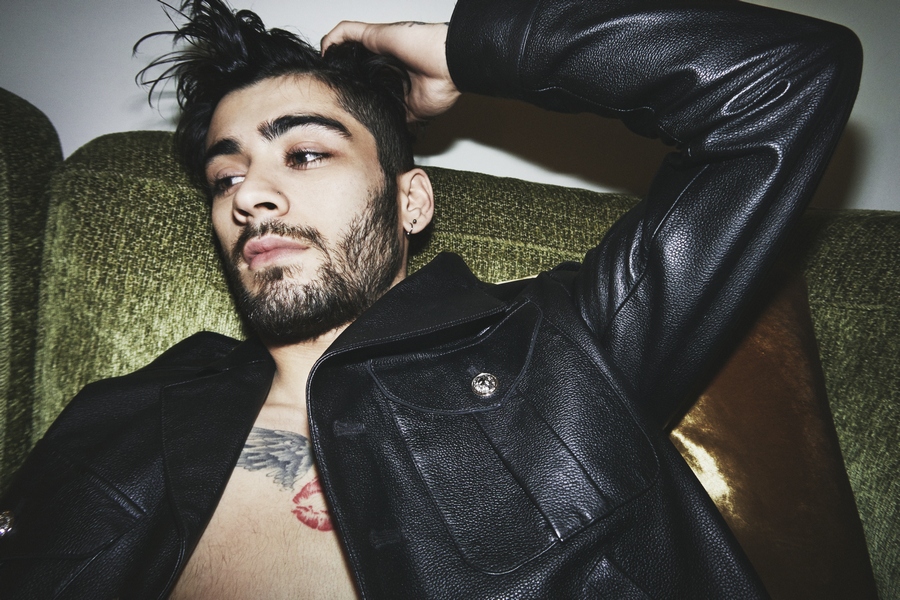 Zayn Malik shot by Gigi Hadid For Versus SS17 Campaign

Zayn Malik is photographed by supermodel and girlfriend Gigi Hadid for the Versus Spring Summer 2017 campaign.

The images, also featuring model Adwoa Aboah, were captured by Gigi on iPhones and digital cameras, giving each shot an immediate intimacy and energy.

«The Versus campaign captures everything that is special about Zayn, Gigi and Adwoa. They are young people who define the mood of their generation with their honesty, energy and their love.» says  Donatella Versace

Throughout, Zayn and Adwoa wear pieces from the SS17 collection, echoing a new manifesto for Versus: a real wardrobe for a fresh generation.

The spring/summer 17 campaign precedes the ZAYN x VERSUS capsule collection, which will be revealed in June and then immediately available to buy.

Next
Grand dinner of Oumaya Lozi