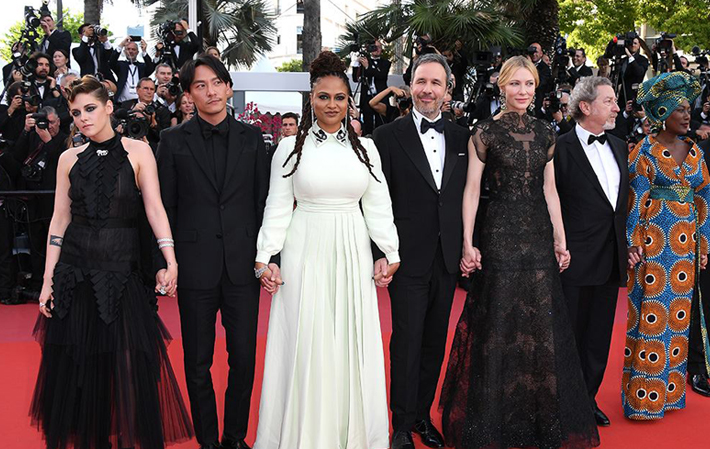 The 71st edition of Cannes Film Festival was opened on May 8th and will run until Saturday May 19, 2018. The actress Cate Blanchett, president of the jury for this edition, declared together with Martin Scorsese the beginning of the festival during the opening ceremony.

The first movie screened during the first day of the competition Todos Lo Saben (Everybody Knows) by Asghar Farhadi in presence of the director and the actors: Penelope Cruz, Javier Bardem and Ricardo Darin.

We have selected some pictures from the red carpet of the first day.

Some stars chose Dior to shine on the red carpet