Designers & Brands 2019 was held from March 26, 2019, until the 28th at New Biel. Organized by L.I.P.S. Management, chaired by Mr Johnny Fadlallah, the event provided 16 fashion shows showcasing the best from Lebanese and international designers.

The Egyptian designer Najwa Zahran concluded the fashion week, with a fashion show in which her collection for Spring Summer 2019 was launched.

The models showcased classic-modern dresses, blending brilliantly with the art of fabrics and bright spring and summer colours, in a collection of 35 gowns reflecting talent and creativity designed to suit all tastes. 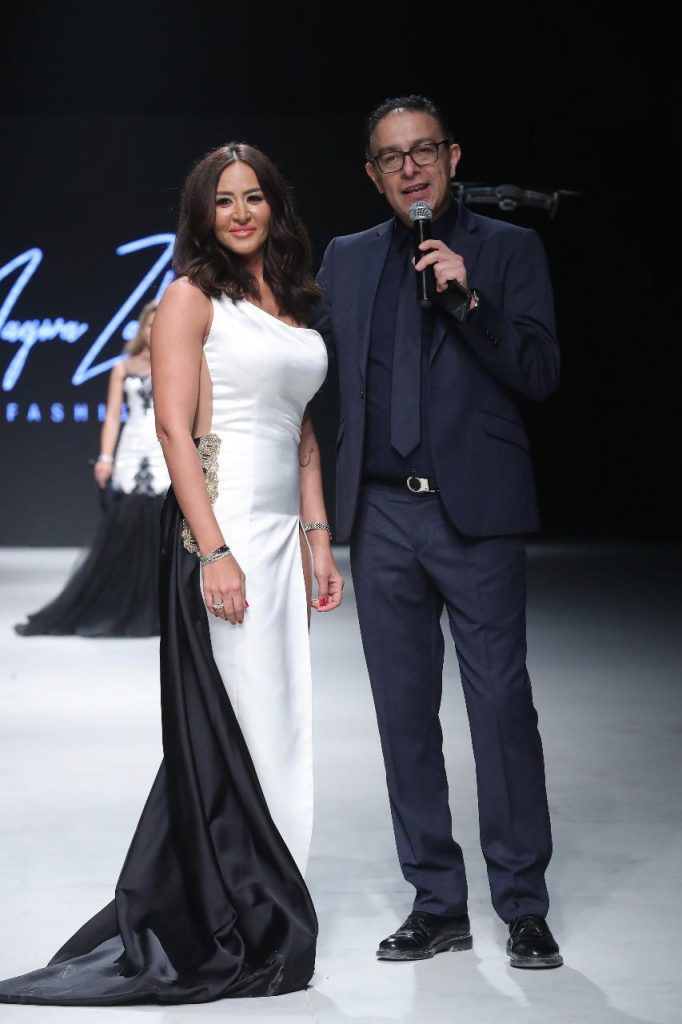 Pictures of guests who were attending the Fashion Show 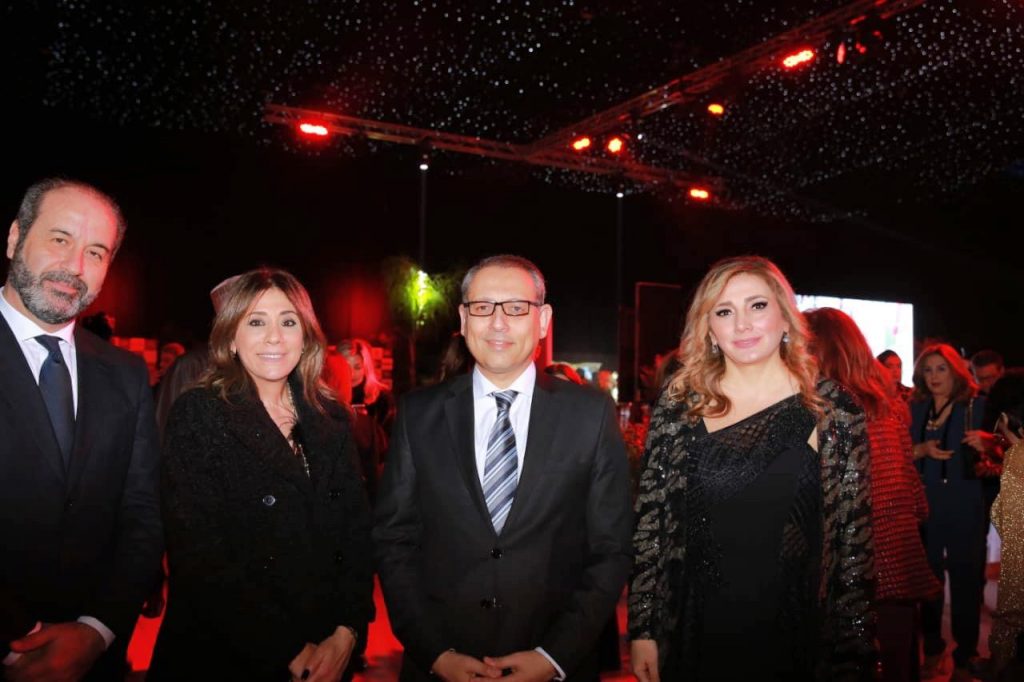 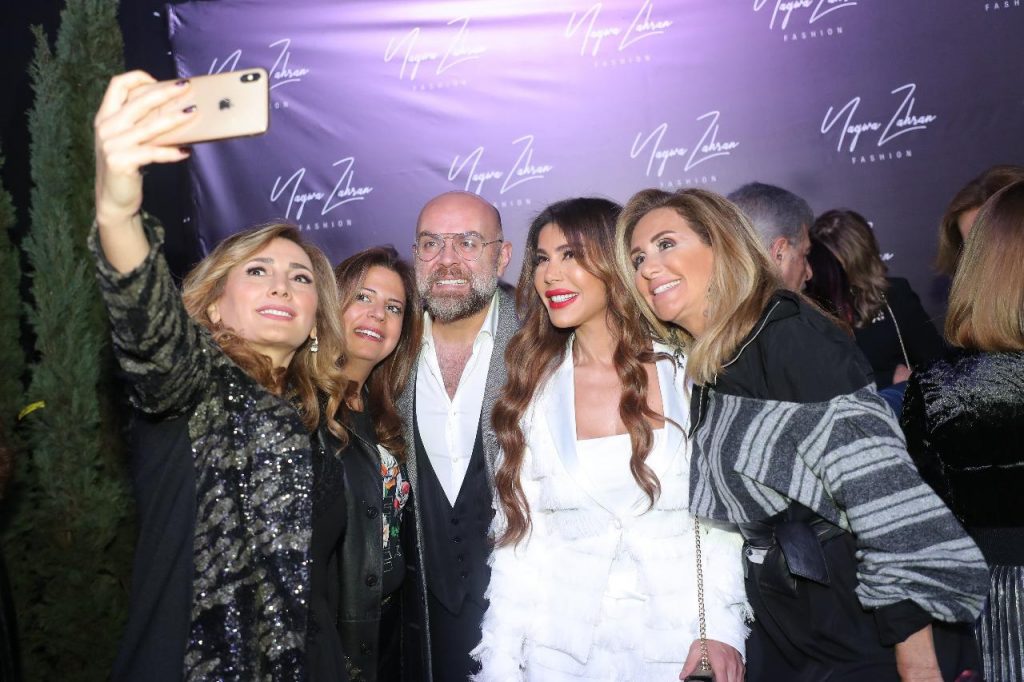 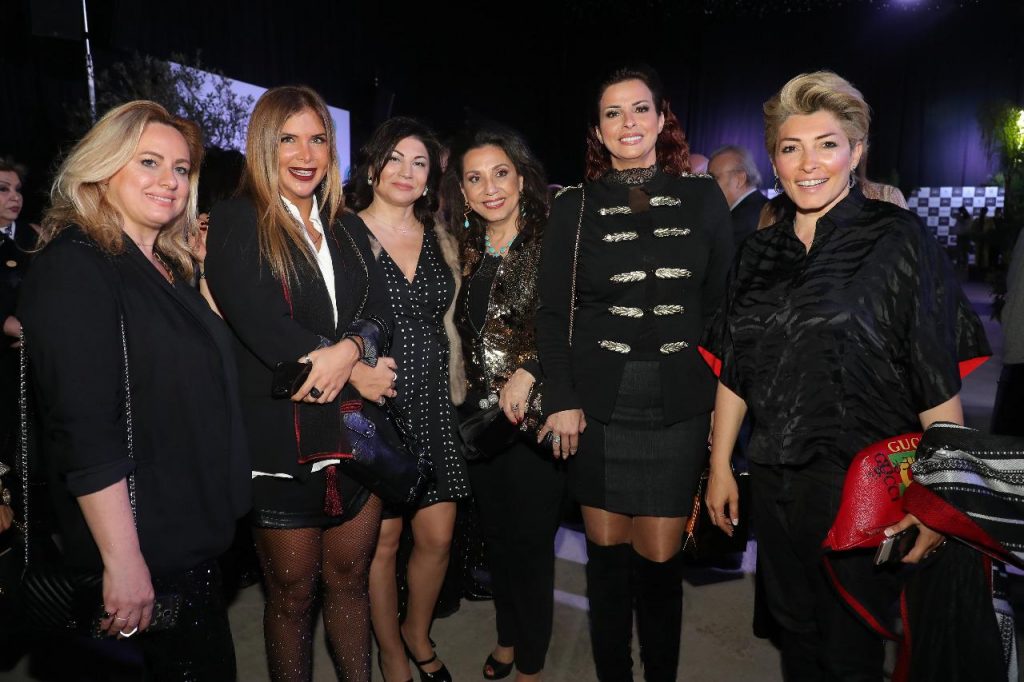