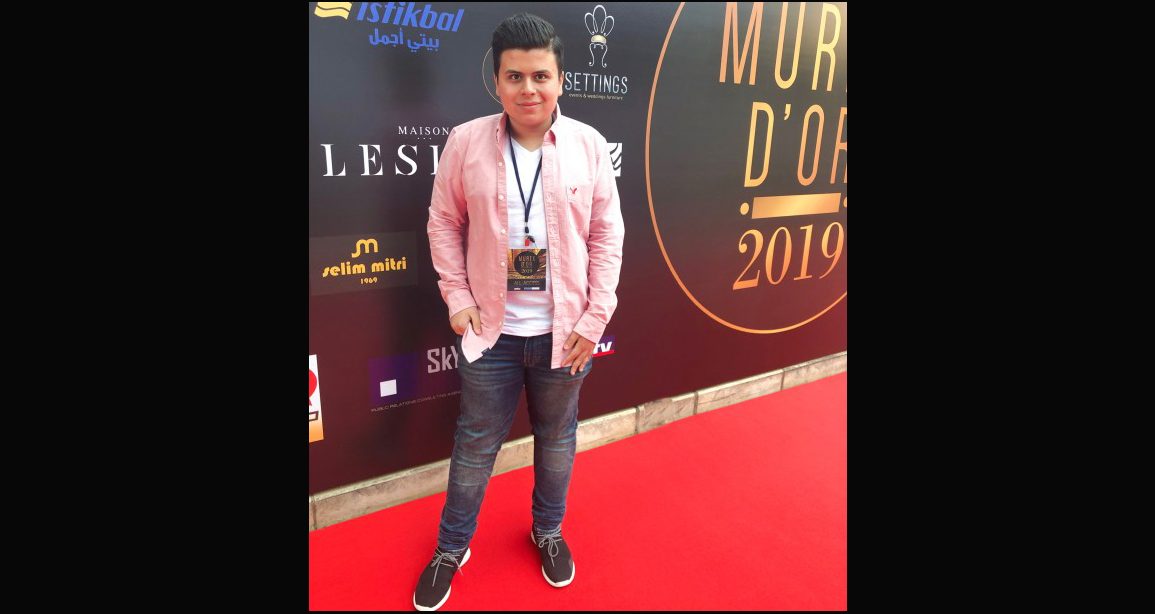 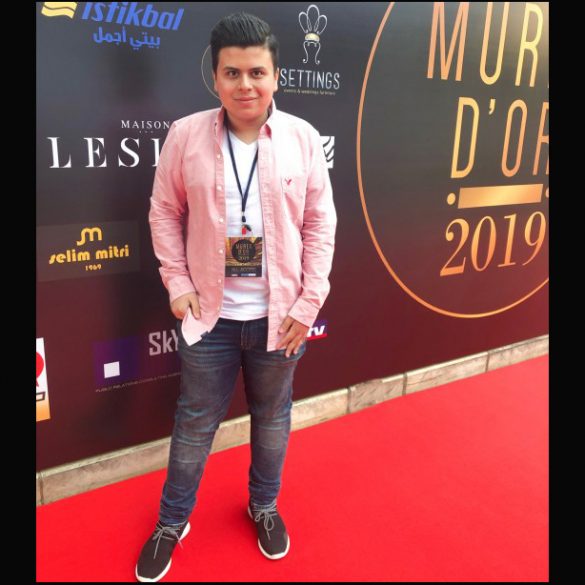 Next
The Other Facet of Aldis Hodge