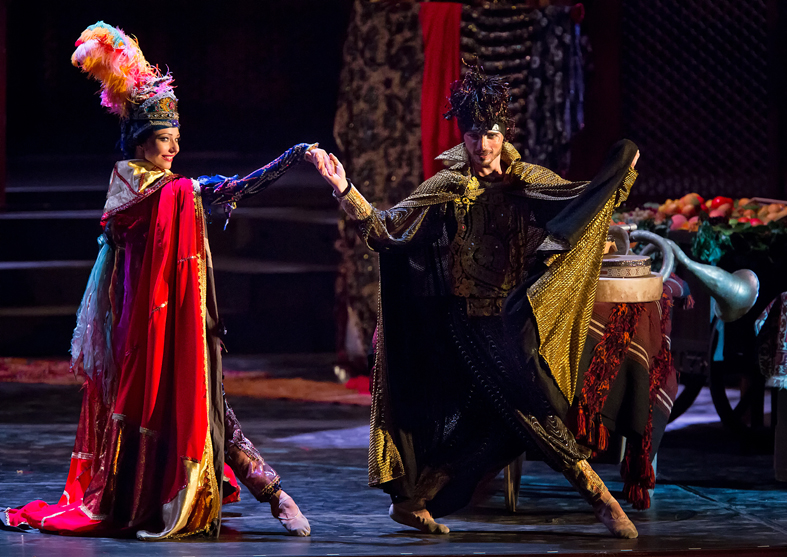 The Baalbeck International Festival program is celebrating its sixtieth birthday. The opening will take place on July 22nd and 23rd with a dancing musical creation of the troupe Caracalla, «On the Silk Road». Other manifestations include big names from the international music scene such as Jean-Michel Jarre, Mika, Bob James Quartet, Lisa Simone, José Van Dam who will close the festival on August 28th 2016.

Friday 22 and Saturday July 23. «On the Silk Road». Show of the troupe Caracalla. A trip in history inspired by the tribulations of the Silk Road, its adventures, experiences, exploring the past and the different traditions and cultures of peoples.

Saturday, July 30. Electronic music. Concerts of Jean-Michel Jarre are mega shows, unforgettable. A show that will illuminate the scene and make the public vibrate to the rhythm of an incomparable music from a technical perspective. Thursday, August 4th. Pop Concert by Mika. Of Lebanese mother, this British musical prodigy is leading the rankings every time he releases an album. He will make his public sing and dance in a new performance full of happiness and color. Friday, August 19th. «Al Moutanabbi … Mousafiran Abadan». Abeer Nehme travels in the company of Al Moutanabbi on a musical journey under the millenary vaults of the temple of Bacchus. The songs are inspired from Iraq who witnessed the birth of the Moutanabbi, Andalusia, the Arab desert with the melodies of the Hungarian Gypsies and other music from the Mediterranean shore. Friday, August 26. Oriental Concert by Sherine Abdel Wahab on the steps of the temple of Bacchus. The Egyptian singer will put the crowds on fire by performing various songs from her repertoire.

Previous
The Royal wedding of Nura Harati and Giuliano Chaddoud