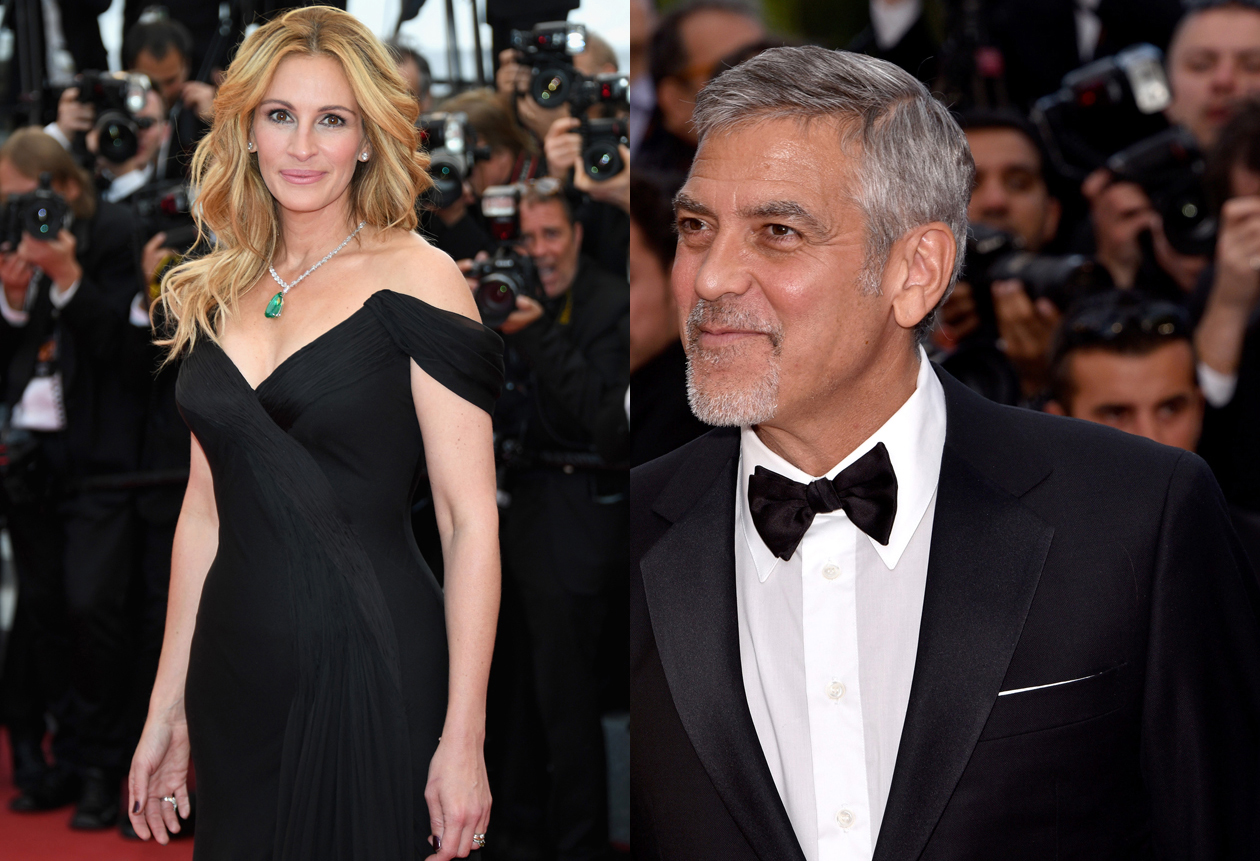 Live from Cannes by Marie-Jeanne Asmar

The Cannes Film Festival which, against all odds, offers us each year a single event of beauty and magic. Sorry to offense the moaners, as long as there are directors who have beautiful subjects to suggest, we are delighted to see them tell us the moon.

One cannot, in this sense, than only thank Steven Spielberg, one of my favorite directors who between a serious film and another fantastic as The BFG allows us to escape, again, taking us back to the ET period. … Gasping we also participate in the Jodie Foster adventure who with Money Monster, in addition to getting rid of the serious image that sticks to her since her 12 years as an actress in Taxi Driver, offers us the pleasure of seeing the beautiful and friendly George Clooney with his friend Julia Roberts, with a fixed smile like the Mona Lisa, in a breathless thriller related to the pangs of the economic crisis that never ends. It is reassuring, whatever one might think, to see for the 14th time Woody Allen present a film in Cannes. For The third time in the Festival opening, without entering into the game of competition «is it to prevent losing»? But this offers him a good advertisement for his new film «Café Society», a film that tells the story of a young man who travels to Hollywood in the 1930s in the hope of working in the film industry who falls in love and finds himself in the excitement of the Café Society, select club of artists and patrons that marked that time.

The enthusiasm of the steps

In the title of Nicole Garcia film in competition, there was also the word stone, of course, with a different meaning. I have not seen «Mal de Pierres» but I must admit that I like the main actress of this film, Marion Cotillard, which I find more charming than Roberts. I saw her, too, sign autographs at the bottom of the steps of the famous red carpet, remembering that the cinema without the public cannot live.

Kristen Stewart the beloved star of the cinema

May 17 was the day of the women told at the cinema … .by men. First by Almodovar, to my happiness, back to the Festival with his incomparable style, often copied, never equaled that speaks of «Julieta» a mother who decides to write to her daughter everything she always kept secret .

Maureen aka Kristen Stewart, she, in Personal Shopper, led by Olivier Assayas struggles between spiritualism and Shopping … .I do not know what thought Geena Davis and Susan Sarandon of these portraits of women directed by men, who with their association «women in Motion»  denounced the fact that few women directors exist in the movie industry.

Music, Fashion and Rock and Roll

What joy to see also Jim Jarmusch, a filmmaker, in my eyes very pop, who made a film about a rock band in a film, out of competition, which tells the story of the Stooges, great rock band of the 60’s whose undisputed leader Iggy Pop. The great rocker present at the press conference spoke about his contribution to the making of this film. Especially to find photos, documents of the time that trace their history because he has never kept pictures or films.

More than 80 Feature films are screened during the Cannes film Festival, below are the prizewinners of this edition: