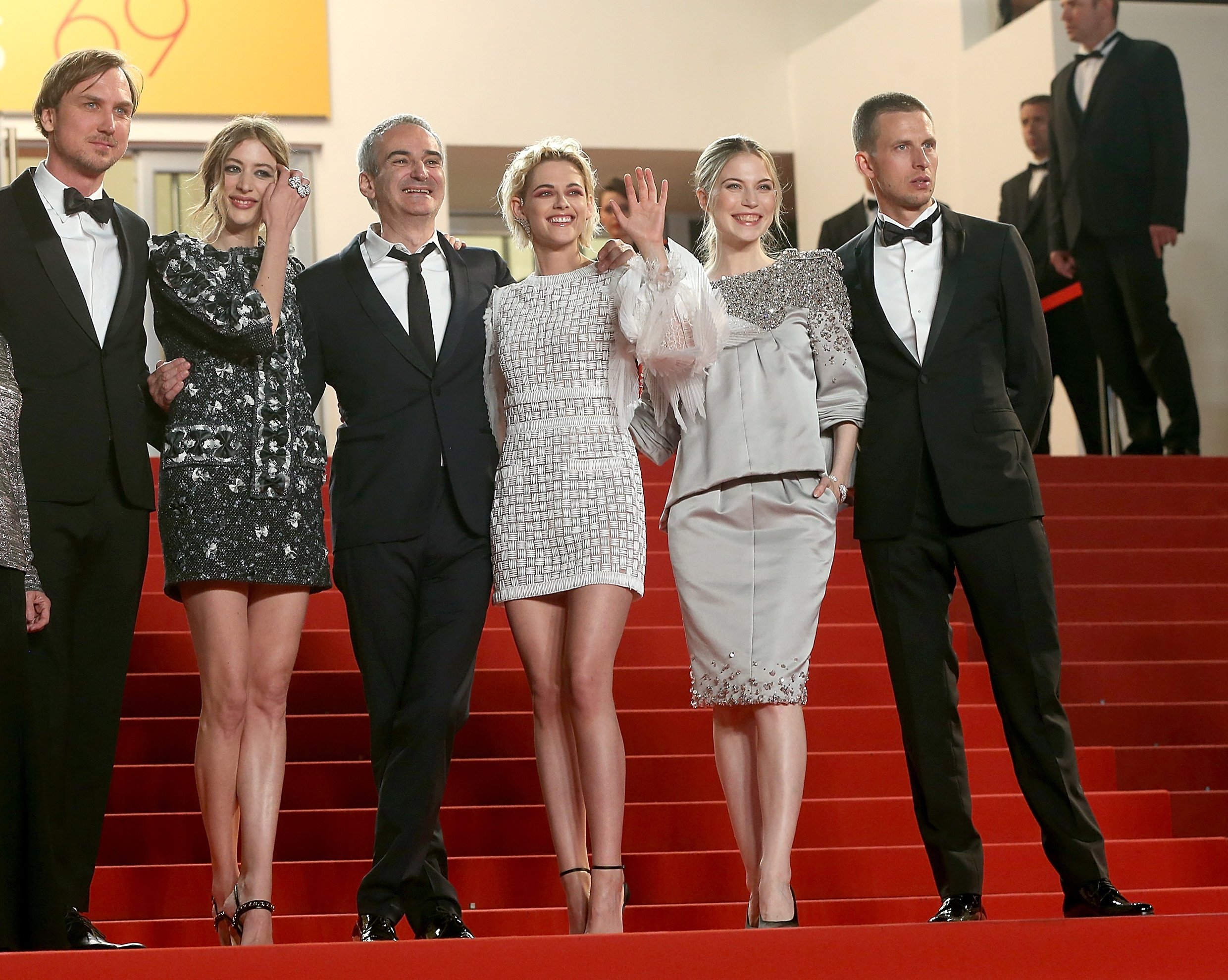 More elegance and glamour from Cannes film festival where stars were seen on the red carpet dressed with splendid outfits by the most renowned houses. 1- Adriana Lima attends the premiere of Julieta wearing a Prada dress and jewelry by Chopard. © Prada De Grisogono held a party on May 16th gathering celebrities, to celebrate the acquisition of the rights to one of the world’s largest and rarest diamonds. Below are pictures of the celebrities that attended the party.