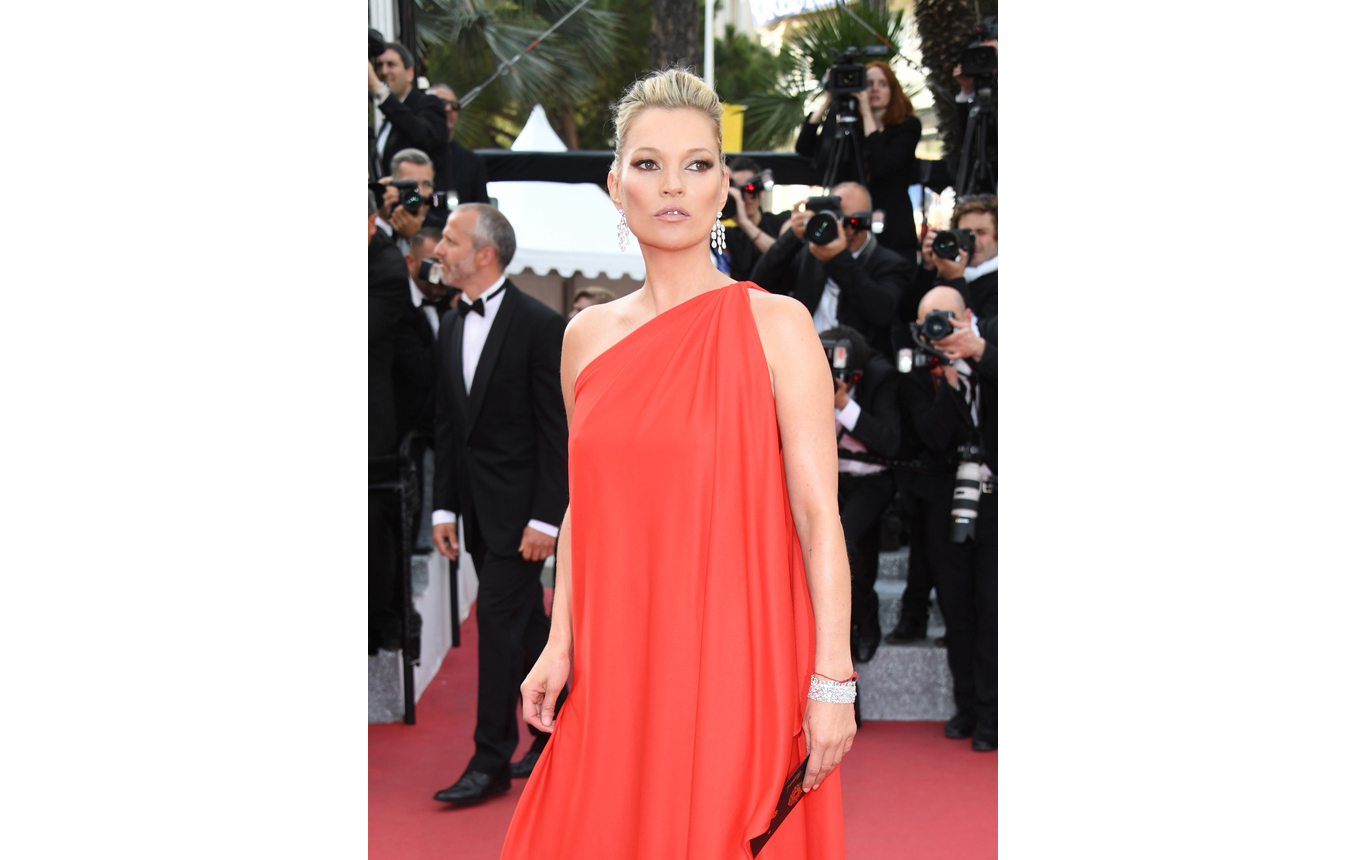 Here’s a selection of stars seen during Cannes Film Festival. Some on the red carpet during the screening of movies programmed for the festival, others in front of their hotel or simply walking in the streets of the city. 1- Karolina Kurkova made up by Dior and wearing Georges Hobeika dress. © Dior

Each year, Chopard organizes a grand soirée that is one  of the most famous events of the Cannes Film Festival. This year, guests of the renowned  jewelry house were treated to an exceptional concert by Diana Ross and a DJ set by Mark Ronson amid a stunning jungle themed atmosphere. Among the guests were: Kendall Jenner, Poppy Delevingne, Oliver Cheshire, Araya Hargate and Lottie Moss.

Next
Need to travel?