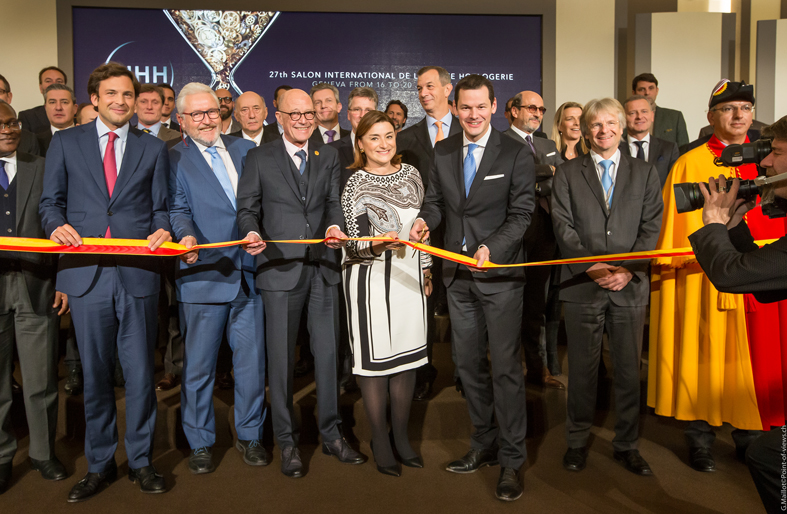 For its 27th  edition which took place at Geneva’s Palexpo from January 16th until the 20th, the salon International de la Haute Horlogerie was set to open more doors than ever before: to new exhibitors and to the public. The SIHH hosted two additional maisons Girard Perregaux and Ulysse Nardin as well as five artisans-creators and independent workshops in the «Carré des Horlogers». A total of 30 brands showcased their designs under one roof. And while the SIHH remains an industry event, the final day of the Salon will be open to the public. A first in the history of the SIHH.

Previous
Full marks for the World Presentation of Haute Horlogerie

Next
Opera Night of the APSAD