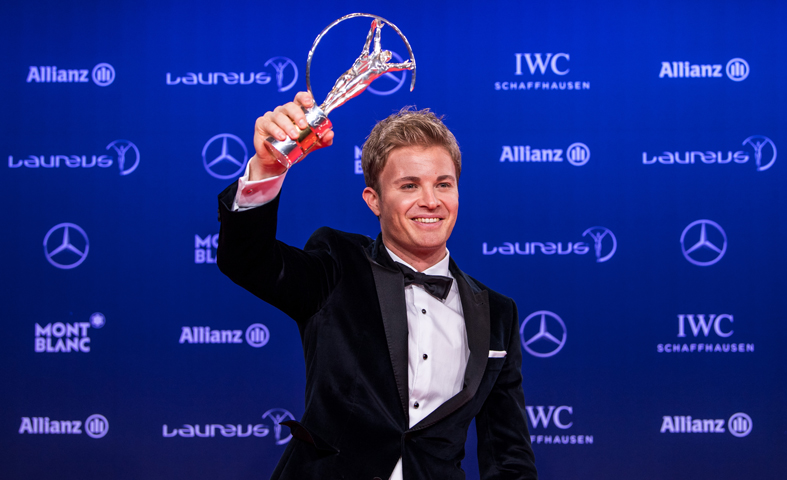 IWC has been a Global Partner of the Laureus Sport for Good Foundation since 2005. As part of this cooperation, the Swiss watchmaker launches a special limited-edition watch every year. A percentage of the proceeds from every sale is used to support the foundation’s projects.

The most outstanding athletes of the past year and the most successful teams are honored at a gala evening. The prize winners at the Laureus World Sports Awards 2017 in Monaco included Formula One World Champion Nico Rosberg, Usain Bolt Olympic Gold Medalist and Michael Phelps Olympic Gold medalist along with Simone Biles Olympic gold medalist.

The foundation holds the Laureus World Sports Awards each year in order to raise awareness of its social concerns and give credit to sporting excellence.

Next
The Annual dinner of Antaki Group