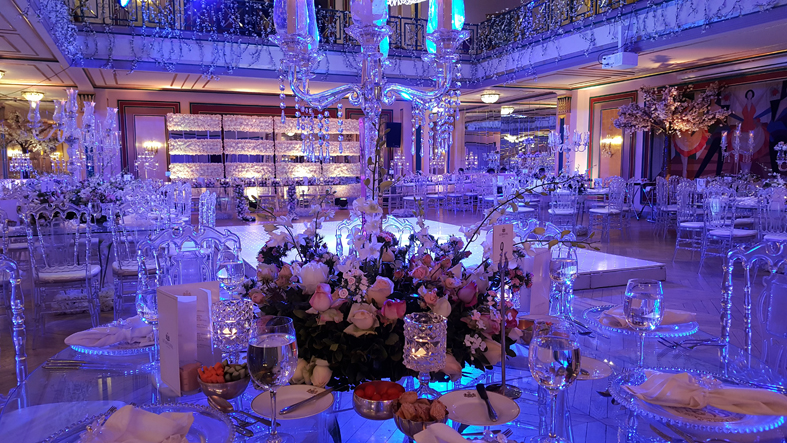 The event was attended by bloggers, media, wedding planners, and event organizers where they were introduced through a presentation by Mr. Franck Royer, Le Bristol Hotel’s General Manager, showing the pictures of above stated venues.

Moreover, Le Bristol Hotel has a catering department: Le Bristol Chez Vous, that organizes events wherever the clients choose to do so. The attendees then indulged in a selection of creations by Le Bristol Hotel’s French Executive Chef, Franck Page, showcasing a sample of their newly introduced live cooking stations as part of their wedding menu offerings. In addition to that, this wedding season, Le Bristol Hotel will offer each newly wedded couple at the hotel’s recently announced outdoor venues such as Byblos and Batroun, two complimentary tickets on-board of Air France to selected destinations in Europe as a honeymoon gift.

Previous
Mouawad a Story of Excellence

Next
Talia Douaidy Packaging Design is a true art