Looking back on a beautiful evening in June dedicated entirely to Excellence: Glashütte Original and Ets. Atamian were happy about the opportunity to co-host a splendid night in the exclusive setting of the Barbizon restaurant in Ashrafieh. Representatives of the German watchmaker and Atamian enjoyed a quality time with friends and selected VIP customers, over exquisite foods and beverages and indulged in conversations about German engineering, distinct design and exclusive timepieces. 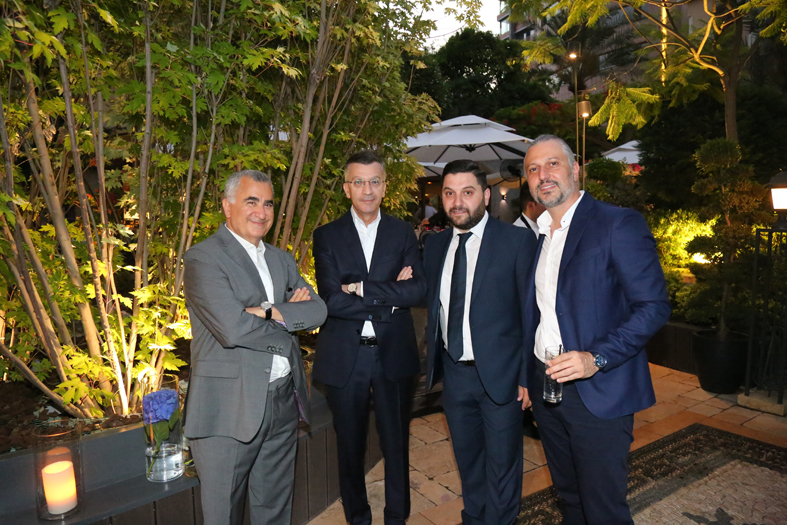 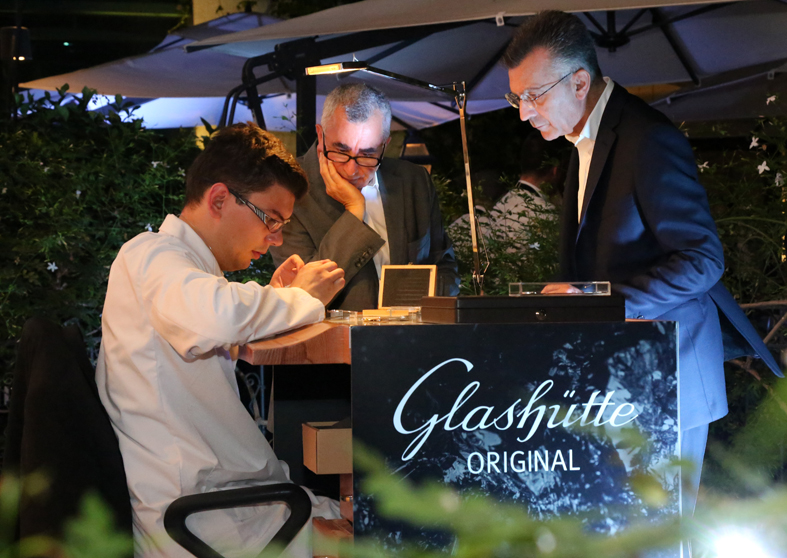 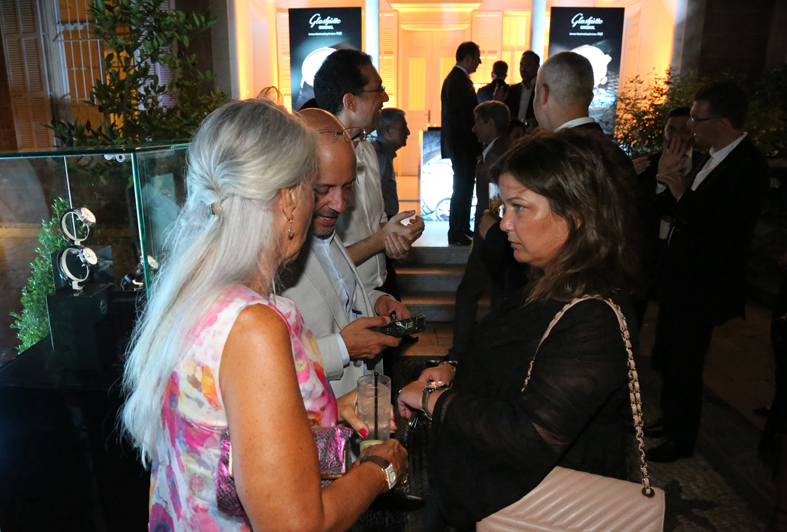 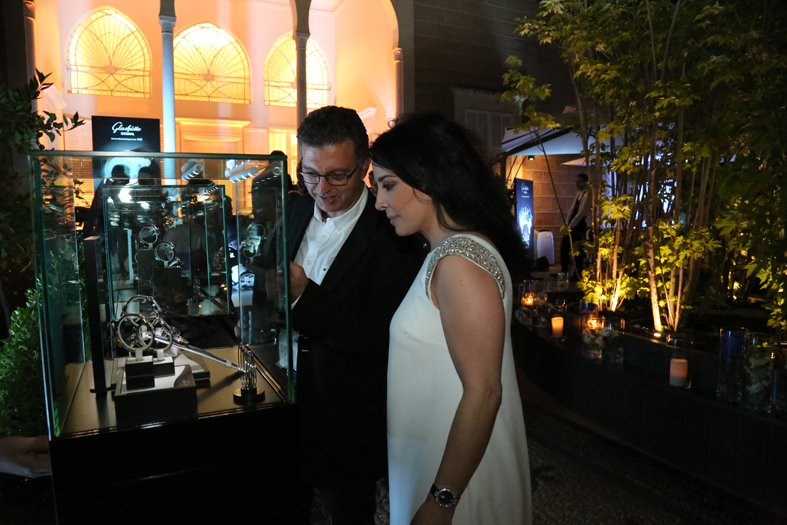 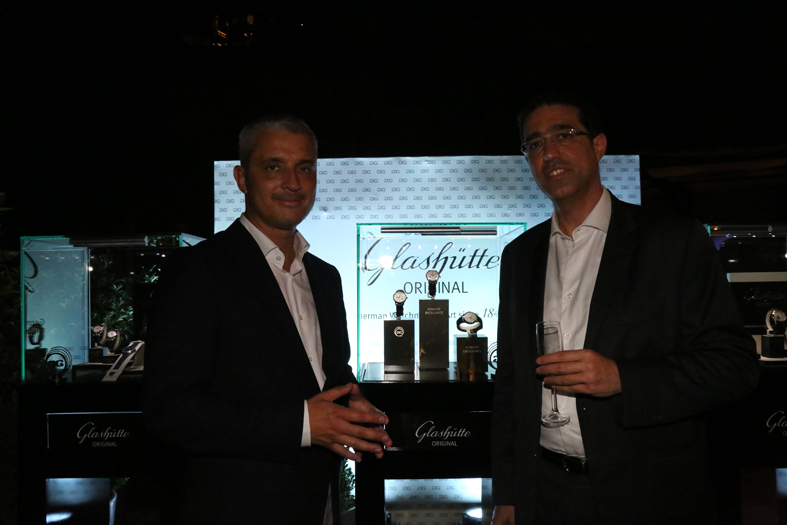 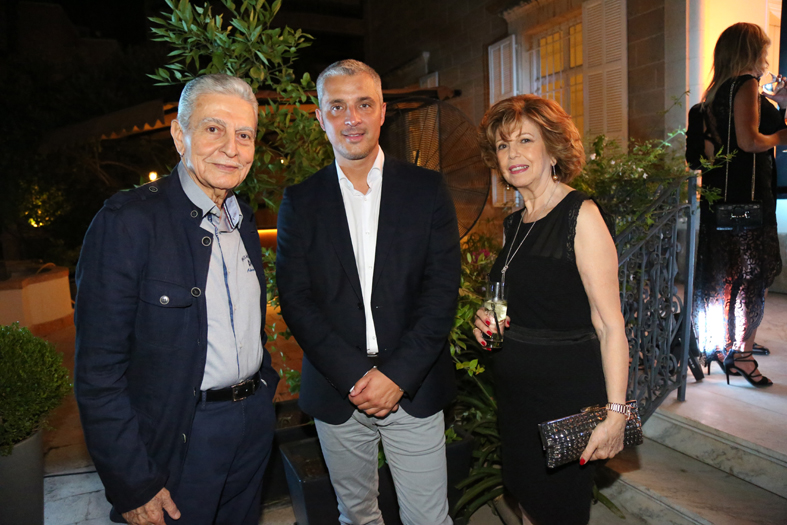 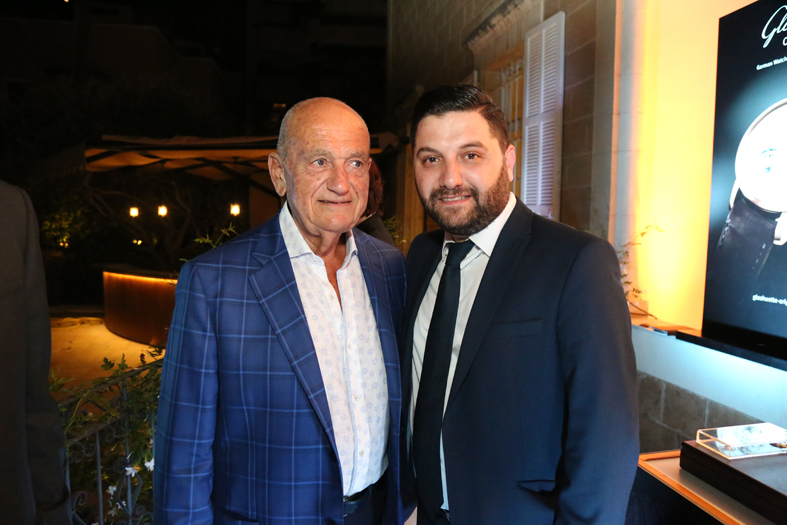 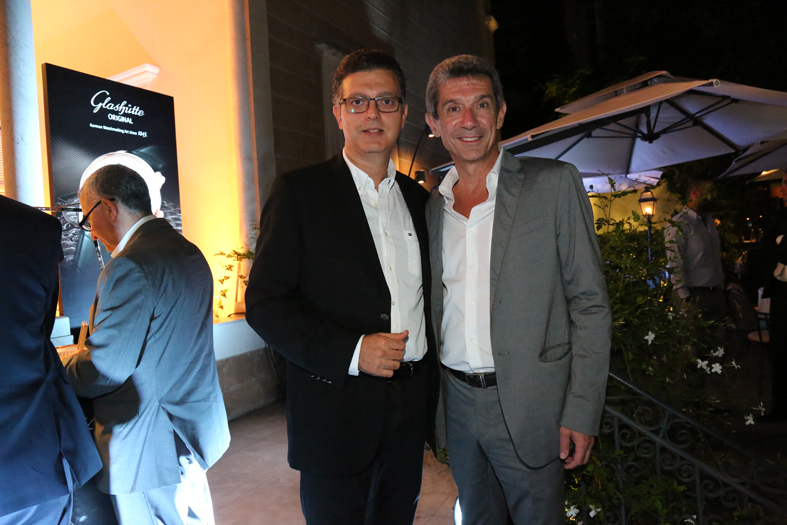 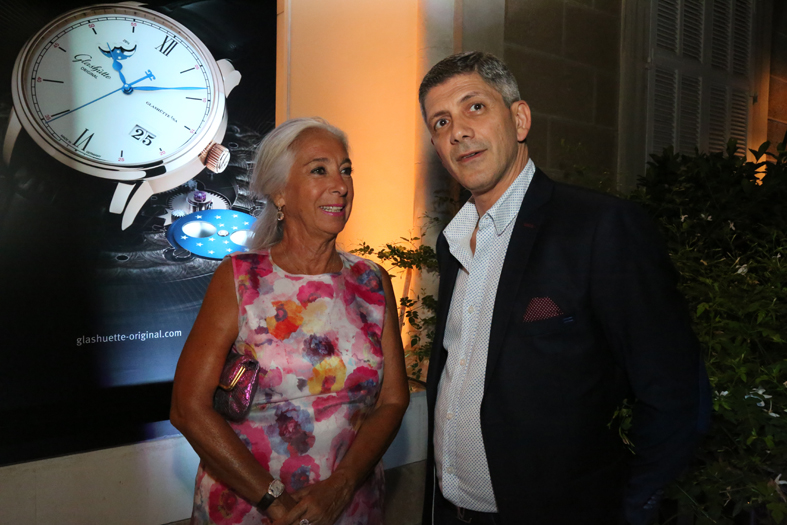