During the Paris Fashion Week, the Maison Dior invited to a ball in the gardens of Rodin museum, transformed in a giant checkerboard to welcome the guests at their arrival. Willow Smith animated the party with her songs. Our selection of some celebrities wearing Dior. 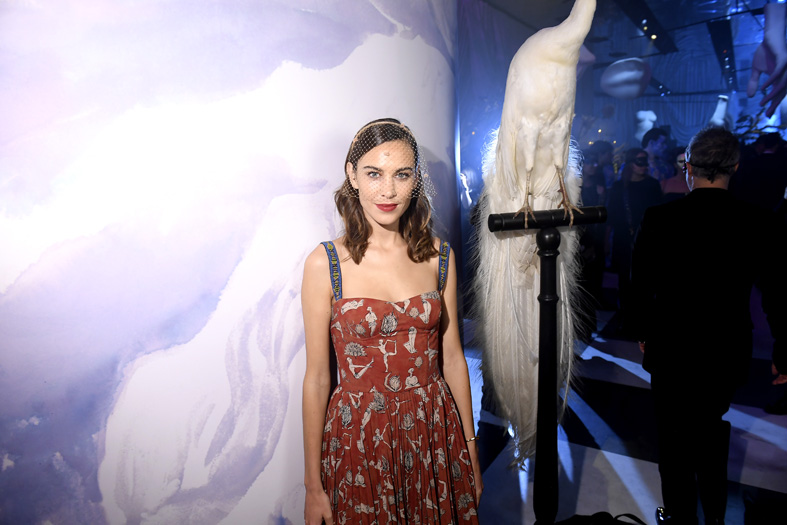 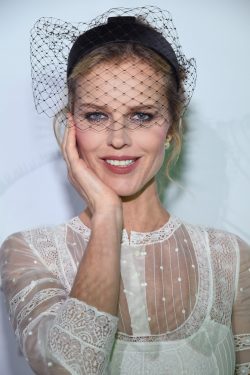 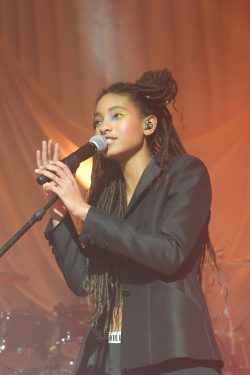 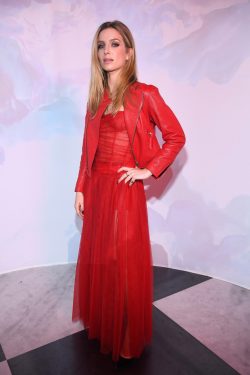 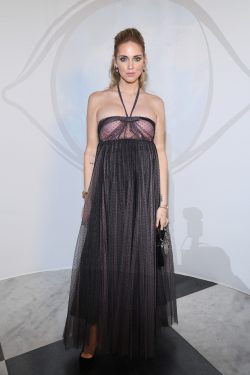 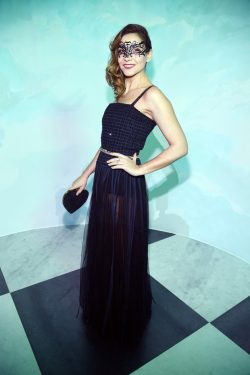 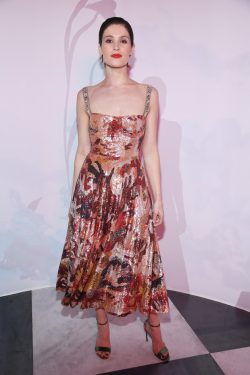 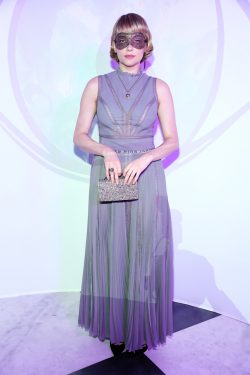 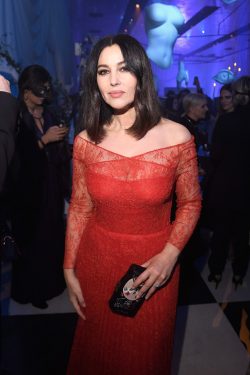 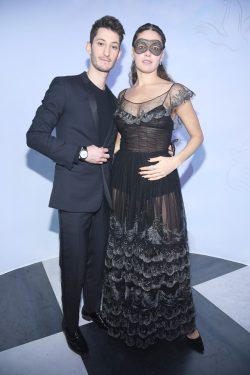