Cannes Film Festival, as well as other international festivals, aim to defend the film culture and celebrate the tradition of the film. In addition to multiple scheduled screenings, appointments are organized with directors and actors, who come to share their knowledge of cinema, at meetings open to all festival-goers.

Our last selection of stars who attended this festival. 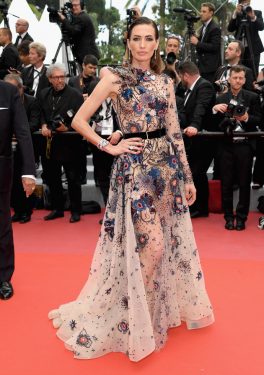 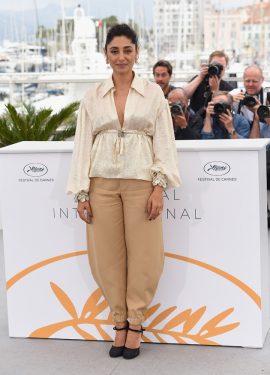 Andrea Bescond attends the screening of “The house that Jack built” in Dior. © Dior On the occasion of the Première of “Wildlife”, the actress Carey Mulligan illuminated the Cannes Film Festival in colorful and timeless earrings in white gold,diamonds and emeralds from Chaumet. © Chaumet