Each year, Cannes Film Festival presents a renewed competition, with filmmakers who will compete for the first time. This year, the jury is formed by 5 women and 4 men from 7 nationalities under the presidency of Cate Blanchett.

More news from the festival. 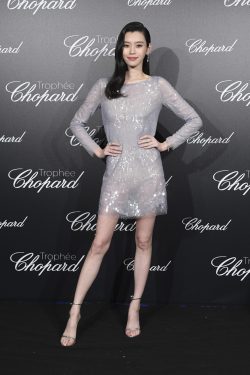 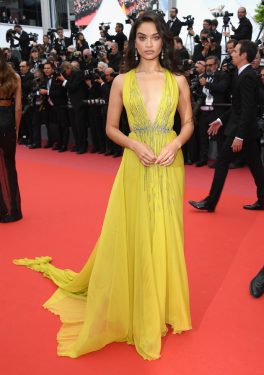 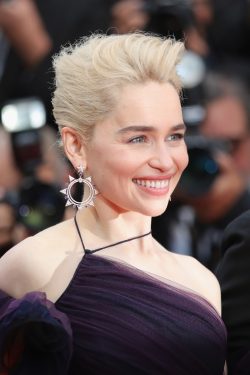 Actress Clémence Poésy, who unveils her first film in Cannes as Film Director wore earrings and a bracelet in white gold and diamonds from the Josephine collection of Chaumet, at the screening of Blacklansman. © Chaumet 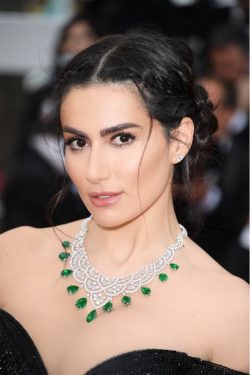 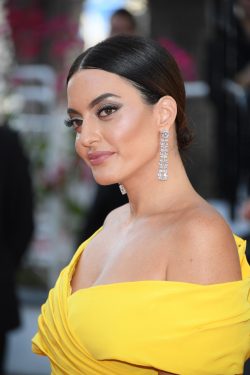 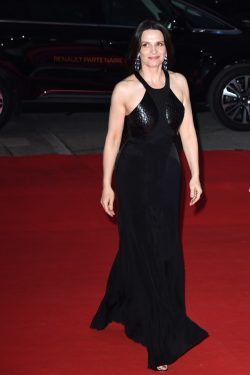 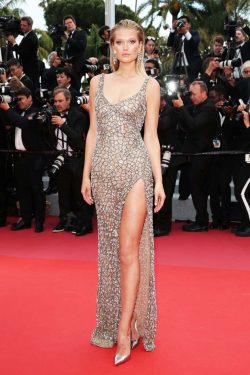 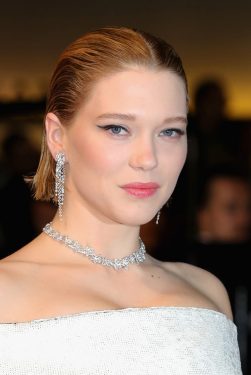 For the screening of “Solo: A star Wars Story”, Léa Seydoux is made up by Dior. © Dior 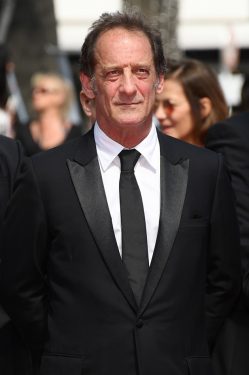 Mr. Vincent Lindon is dressed in Dior Homme for the screening of ‘In War’, tonight in Cannes. He is wearing a black mohair wool peak lapel tuxedo and a black silk tie. © Dior 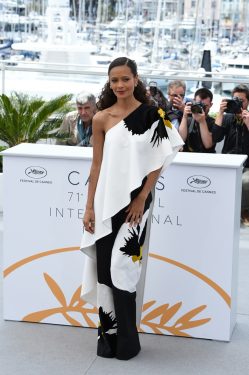