Cannes Film Festival ends on May 19th, with the jury announcing the winners in different categories. On Thursday 17, Capharnaüm, the Lebanese film directed by Nadine Labaki was screened in Cannes, encountering a great success. We wish our compatriot to win the Palme d’Or.

Our selection of the last days of the festival. 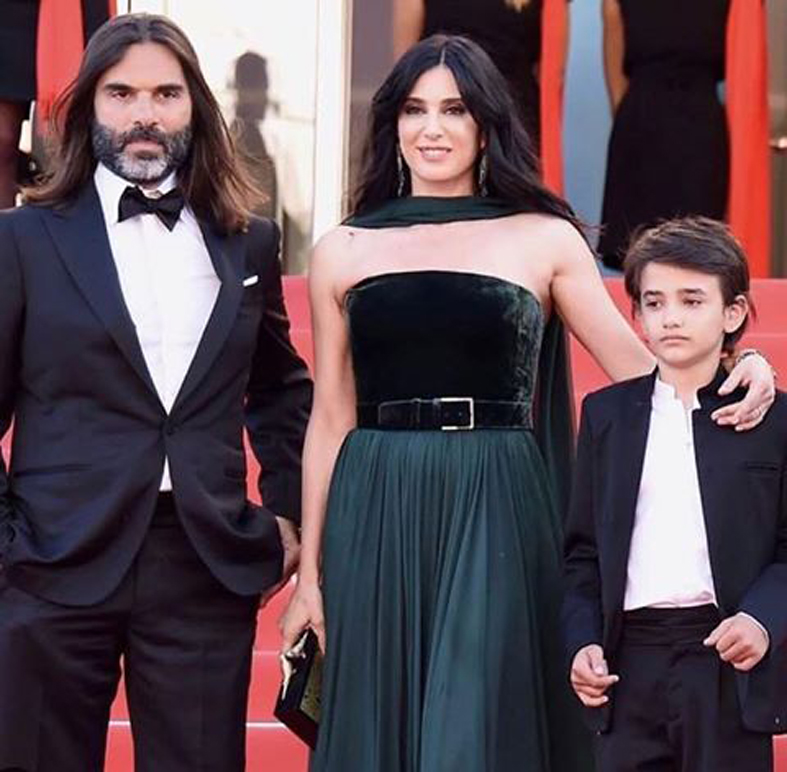 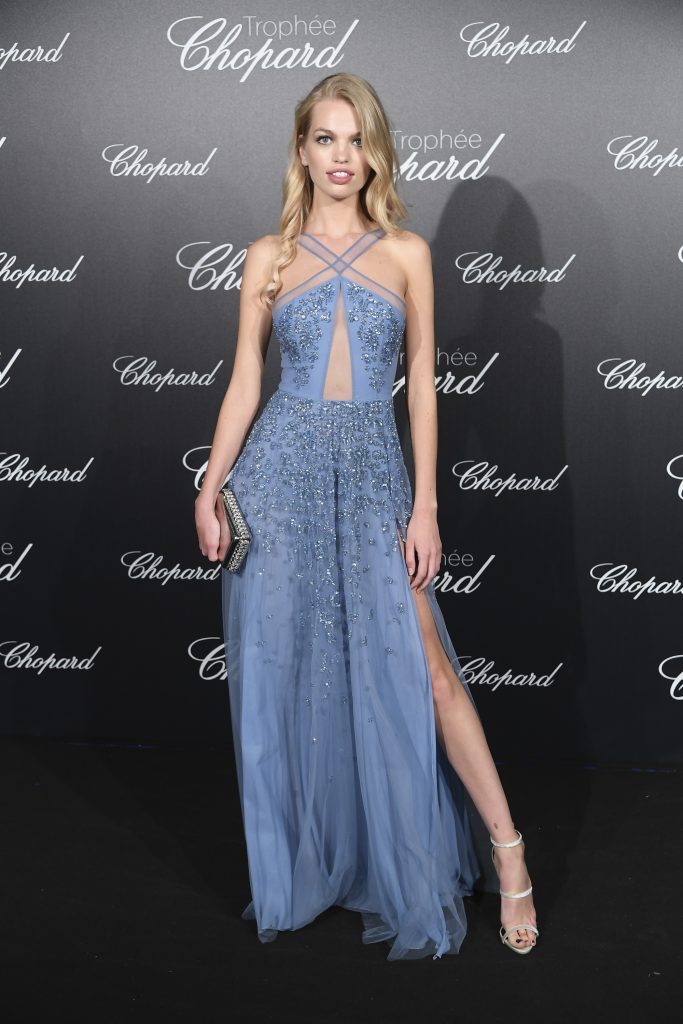 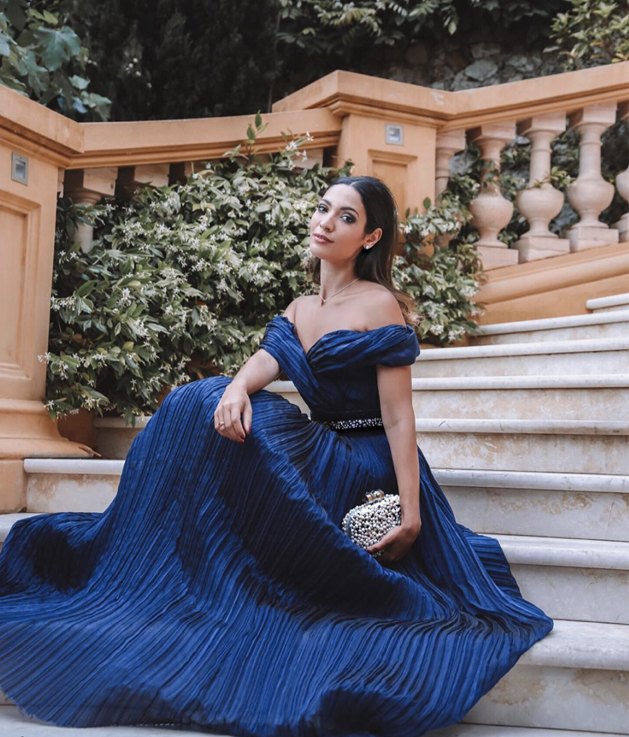 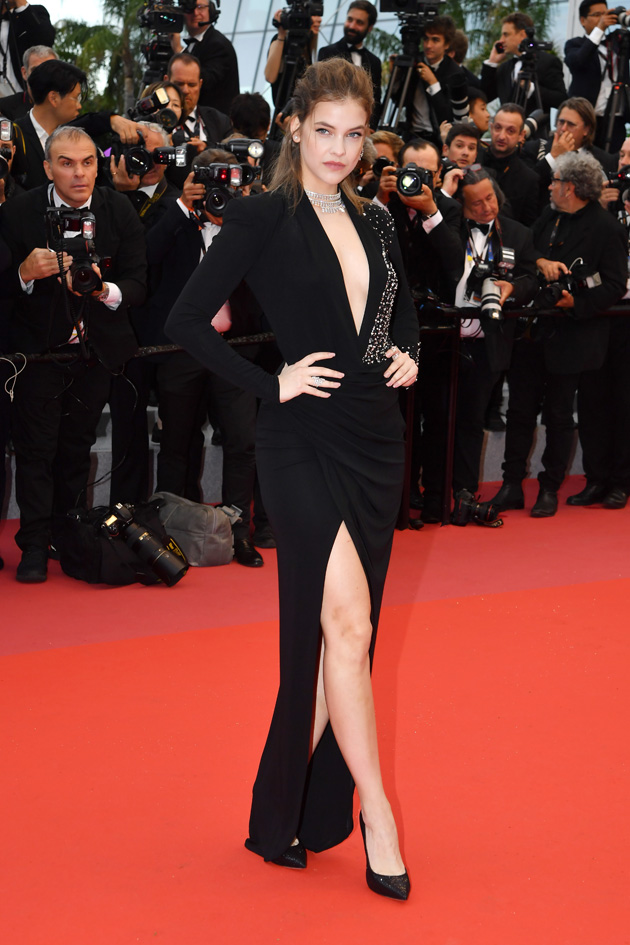 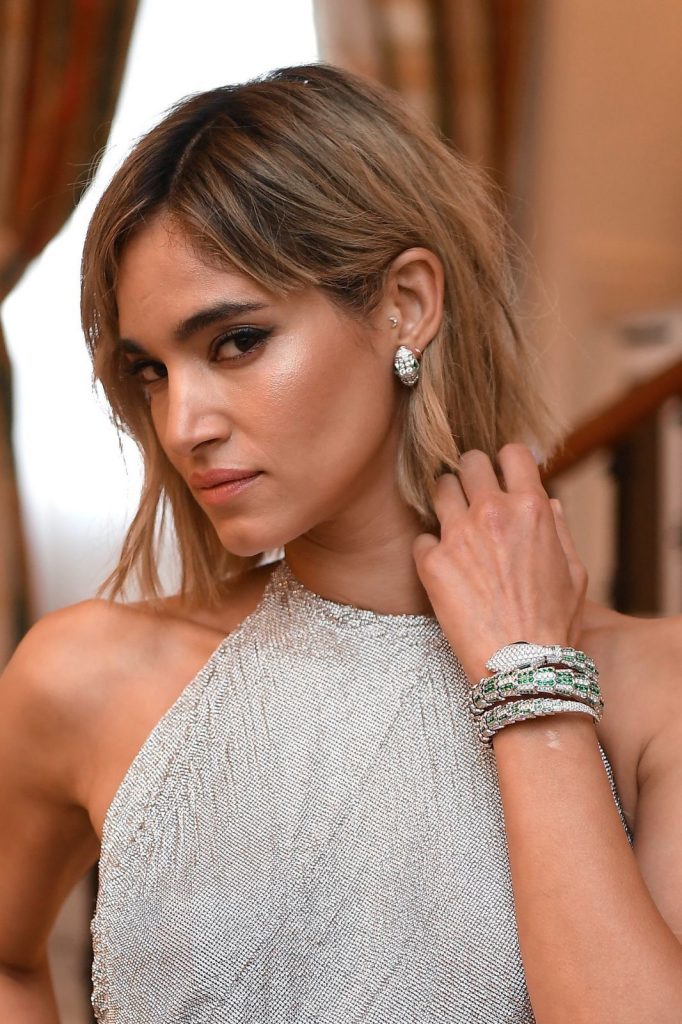 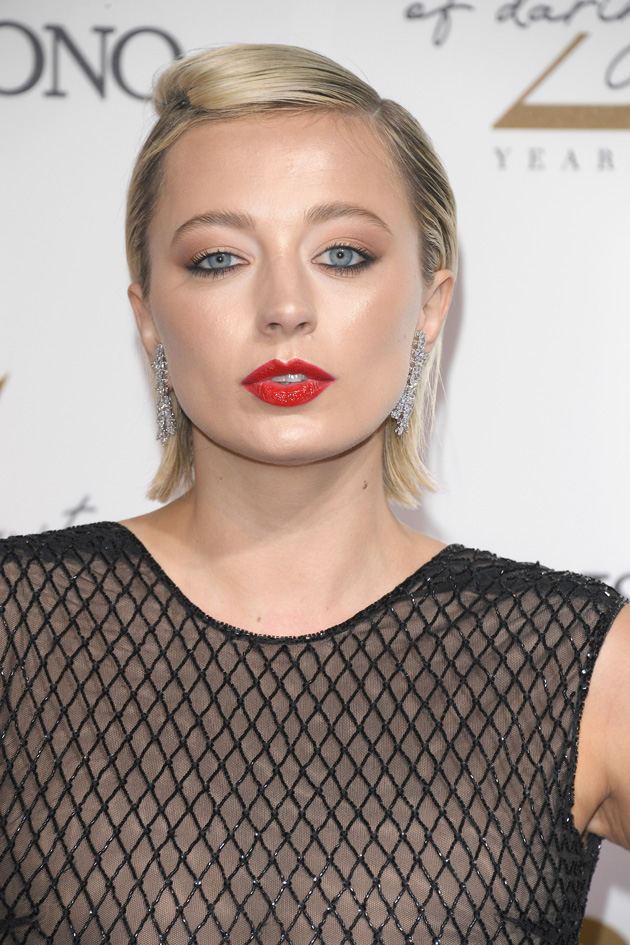