The Magnificent Jewels auction will present collectors with extraordinary gemstones including colored diamonds, emeralds, sapphires, and pearls. This auction will take place on May 15, 2019, in Geneva. These historical jewels of exceptional craftsmanship by the most sought-after jewelry houses including Cartier, Bulgari, Van Cleef & Arpels and Harry Winston.

A rare aquamarine and diamond tiara by Fabergé (estimate: USD 230,000 – 340,000) will be offered at auction for the first time. Made in 1904 as a wedding gift from Frederick Francis IV, Grand Duke of Mecklenburg-Schwerin (1882-1945) to his bride Princess Alexandra of Hanover and Cumberland (1882-1963), this Fabergé tiara is of symbolic design with forget-me-not flowers tied with ribbon bows. 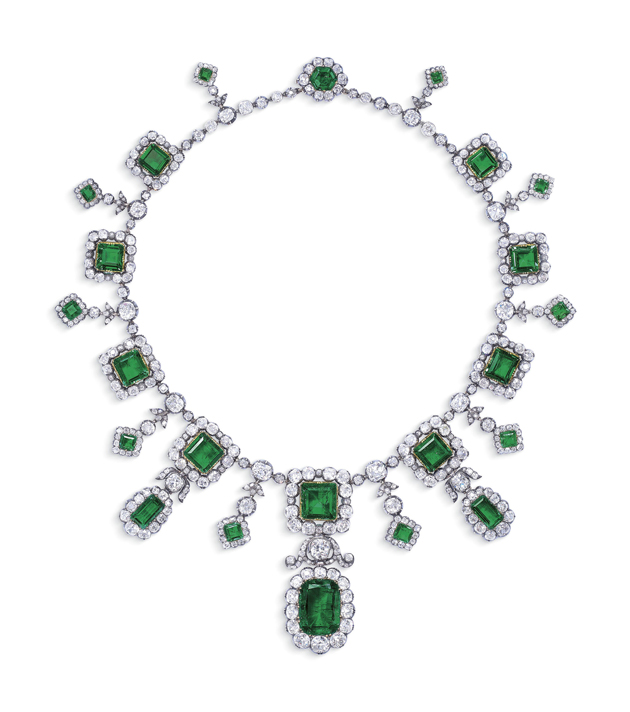 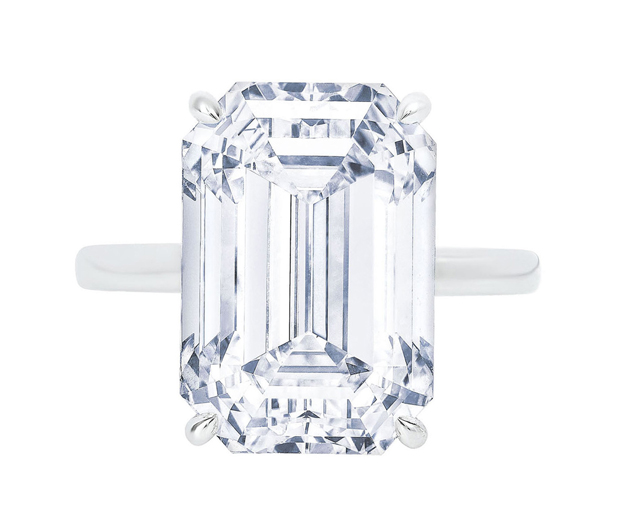 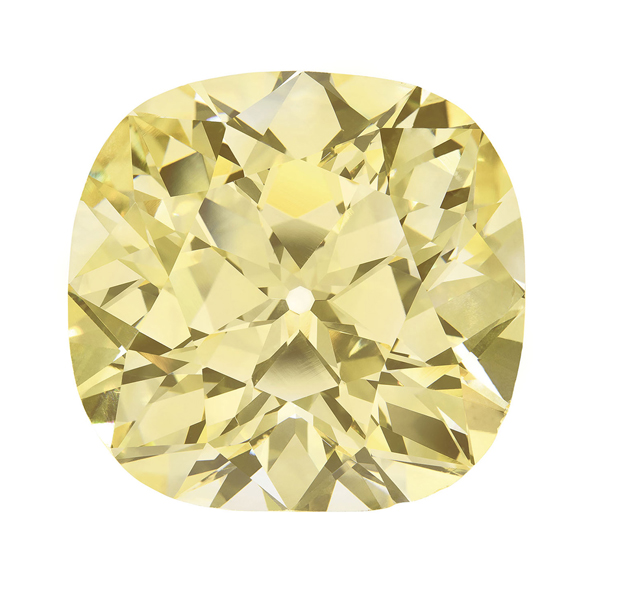 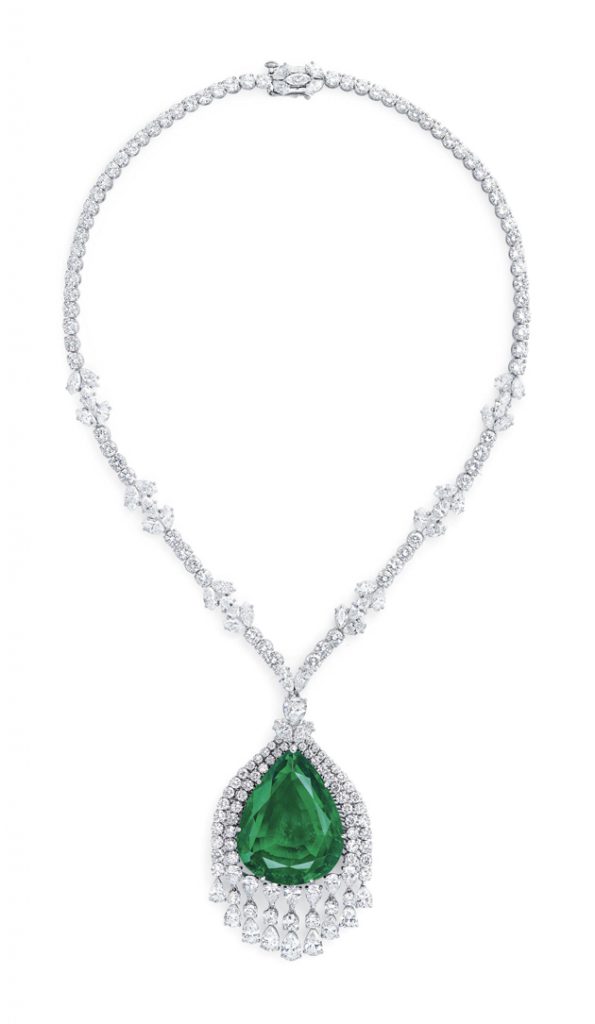