One Week from Cannes Film Festival 2019

Cannes Film Festival, this prestigious celebration of cinema, is the occasion to watch movies selected in the competition, but also to see classical masterpieces of cinema, in a restored version, in the section Cannes Classics. In parallel, the prestigious Maison Chopard organized a Chopard love night, an evening full of surprises, with songs and a runway show of Haute joaillerie creations.

Our selection of the stars mounting the Palais du Festival during the First week. 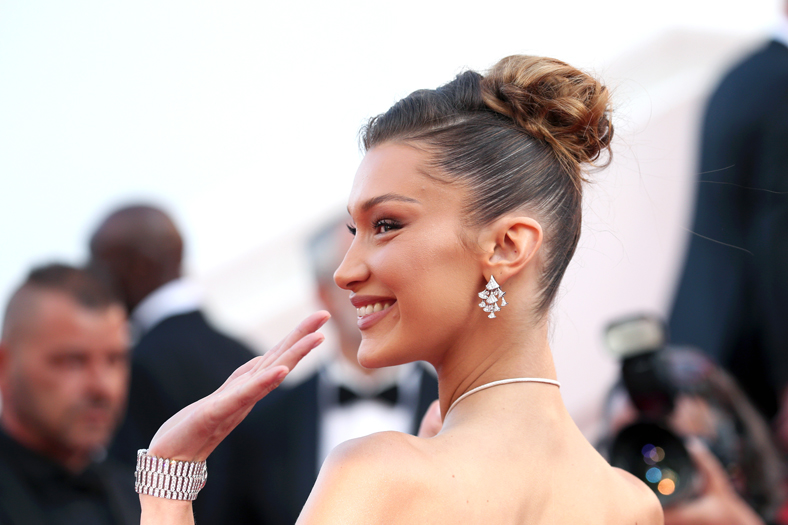 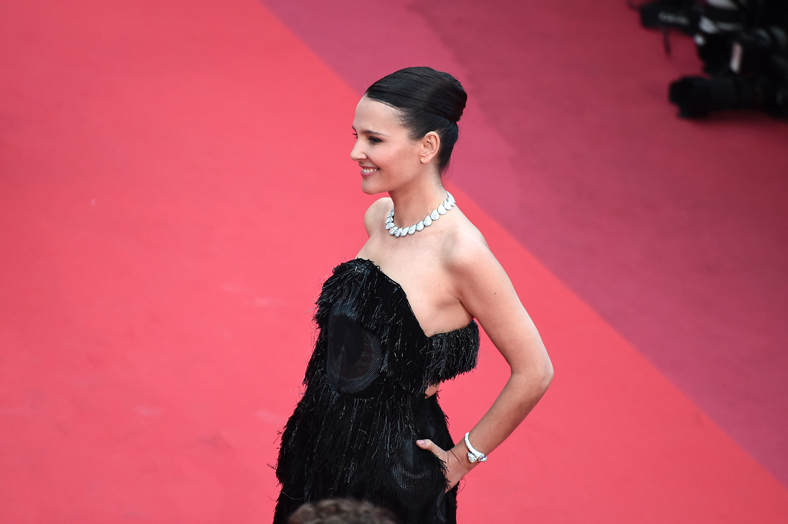 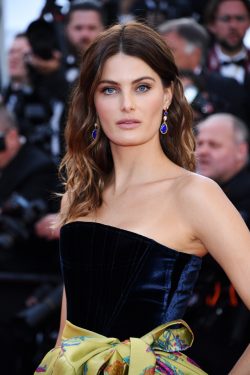 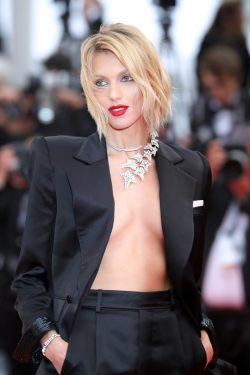 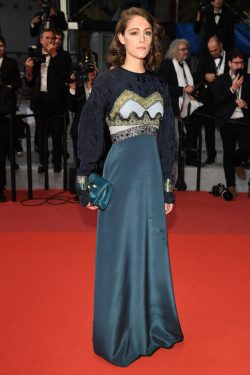 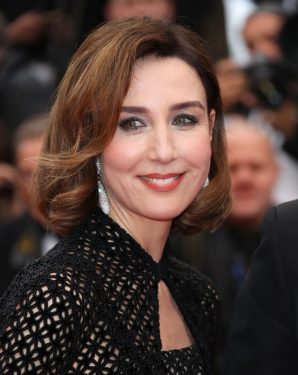 Chopard organized a party in a dreamy setting, some pictures from the Chopard Love night. Models at the end of the show. © Chopard.