Stars, actresses, and directors mount the steps of the palace of Cannes Film Festival, to watch the movies of the official selection. These socialites seem to participate in an elegance competition, dressed by the biggest fashion houses, magnificently complementing their look by the most beautiful creations of jewelry Maisons.

Prestige continues to select the most beautiful pictures of the Festival. 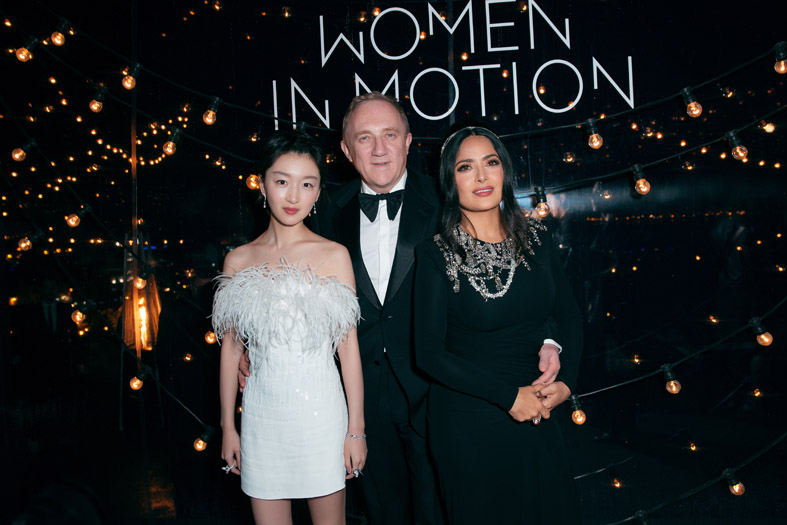 Zhou Dongyu, François-Henri Pinault and Salma Hayek Pinault in Boucheron at the dinner Woman in Motion – Kering in Cannes. © Boucheron. 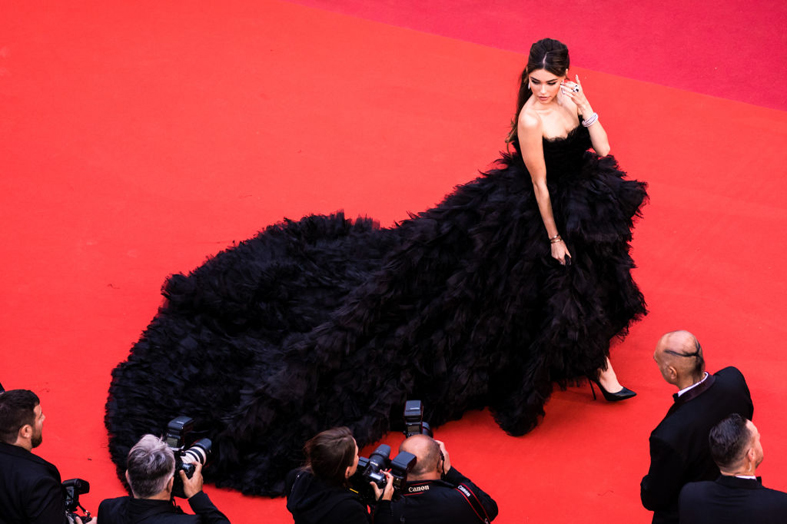 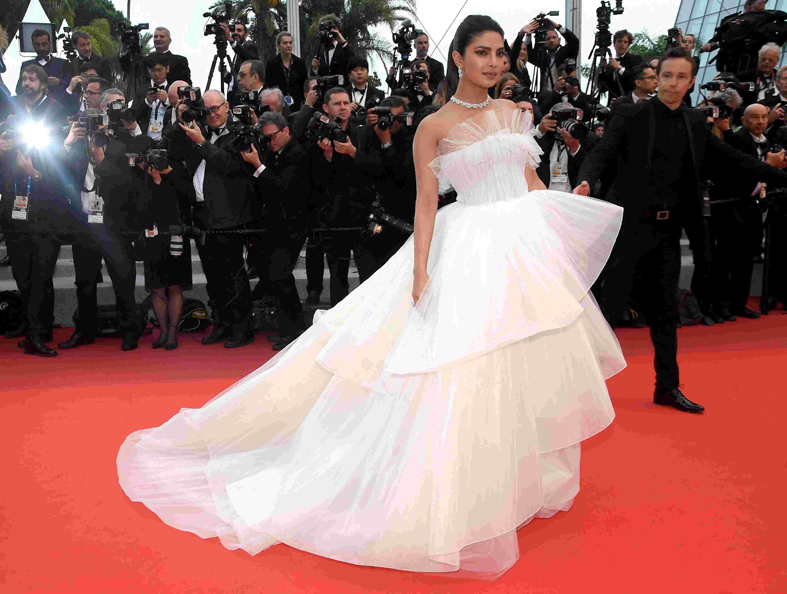 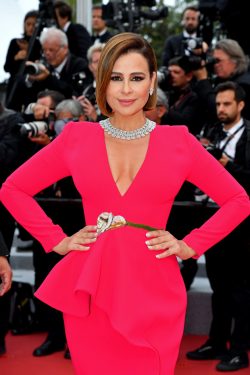 Carole Samaha wears an Azzi & Osta Spring-Summer 2019 Ready-To-Wear dress for the screening of “A Hidden Life “. She highlighted her look with a magnificent Chopard necklace. © Azzi & Osta 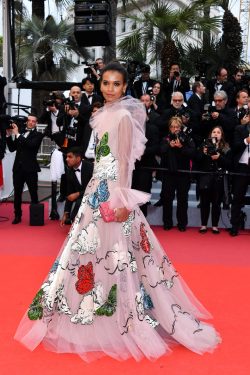 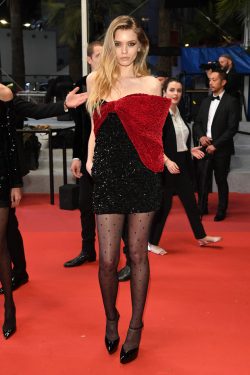 Abbey Lee wore a Saint Laurent dress with an asymmetric ribbon to the premiere of Lux Aeterna. © Saint Laurent. 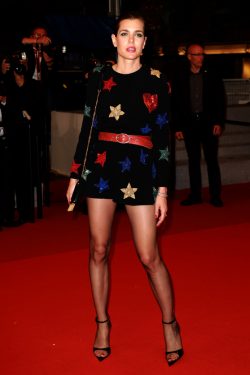 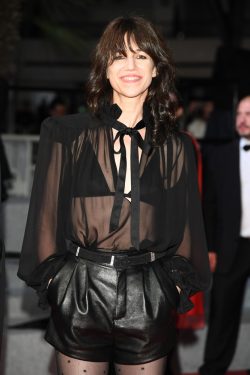 Charlotte Gainsbourg wore a blouse and leather short by Saint Laurent to the premiere of Lux Aeterna. © Saint Laurent. 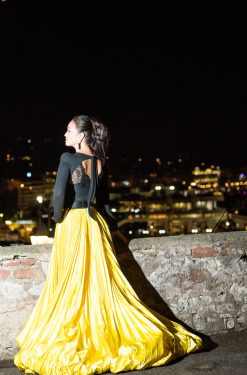 Virginie Ledoyen wore the Isidora earrings paved with diamonds on white gold by Boucheron to the dinner Woman in motion – Kering in Cannes. © Boucheron.