Feature films, animation films, short films, special screenings are projected during the Cannes Film Festival. The different juries will have to select the best from this visual extravaganza.

Who dazzled the audience on the red carpet? Our selection from the second day. 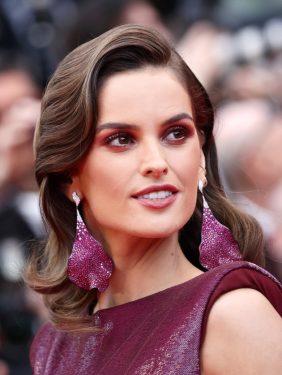 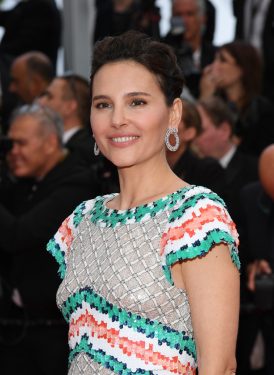 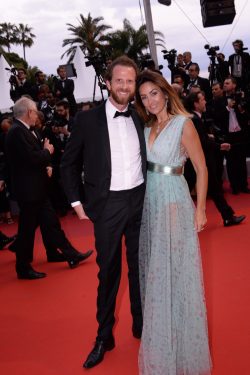 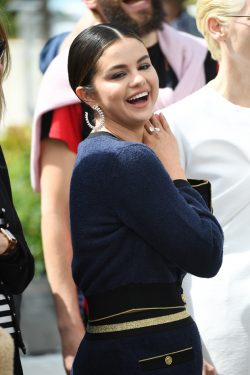 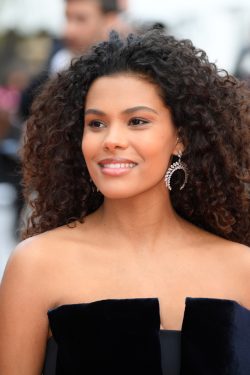 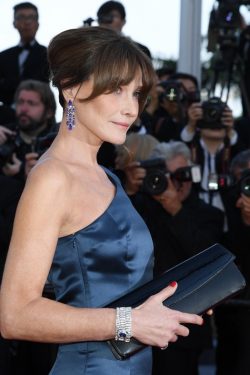 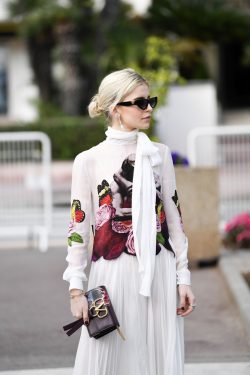 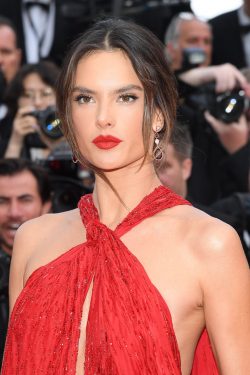 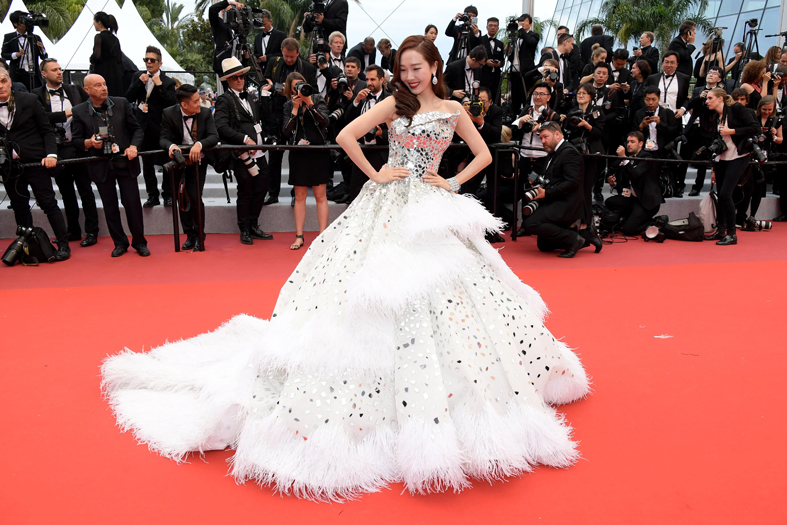