Opening Ceremony of the 72nd edition of Cannes Film Festival

The screenings and festivities of the 72nd edition of the Festival International du Film de Cannes were launched on May 14, 2019. Edouard Baer, Master of ceremonies, placed this edition in his speech under the banner of shared experience: «Cinema is the movie theater, it is being together, going out. The collective, the group, human warmth…». The Feature film jury presided by Alejandro Gonzalez Inarritu showed dedication and passion to discover the movies selection of 2019.

Like every year, Prestige selected the most beautiful pictures from the red carpet. 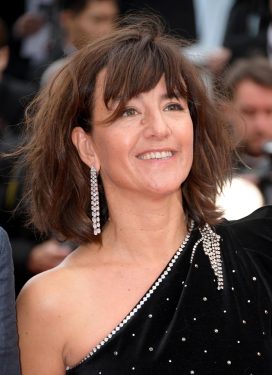 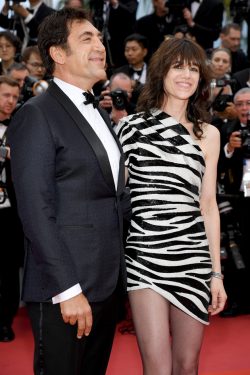 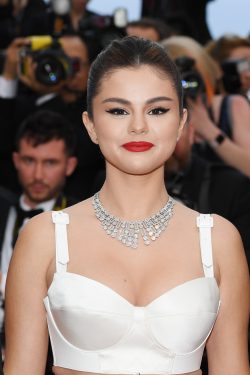 Selena Gomez wore Bulgari diamonds necklace, she was made up by Marc Jacobs to the screening of the movie The Dead don’t die by Jim Jarmusch. © Bulgari 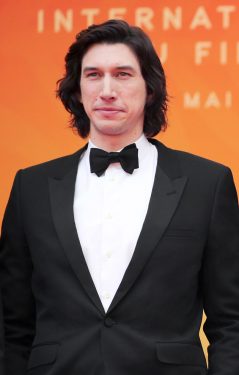 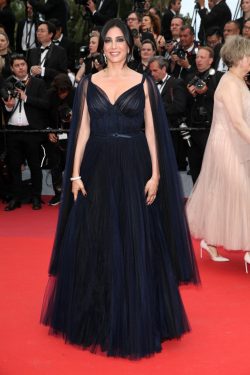 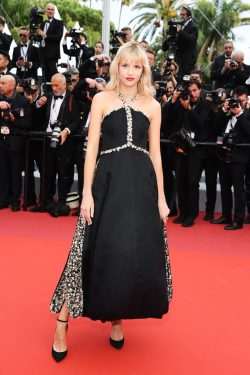 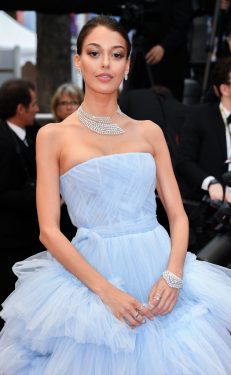 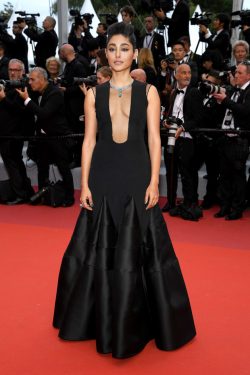