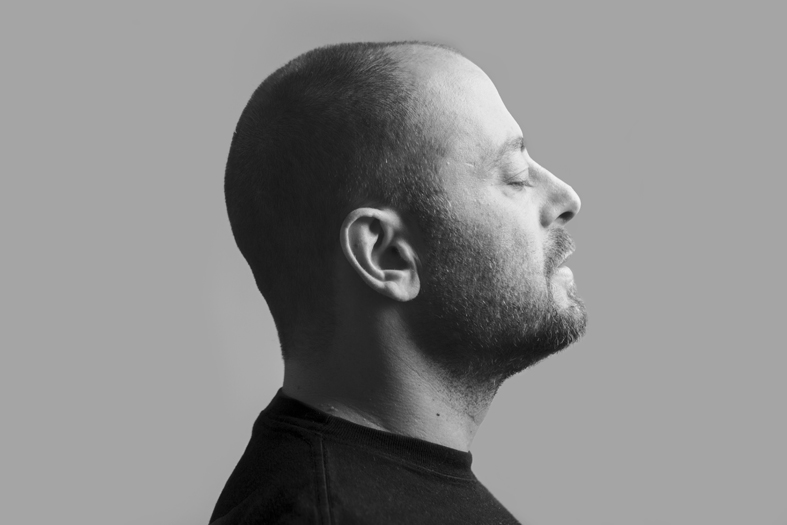 For or against marriage

Prestige dedicates April’s issue to marriage. In this context, we asked Lebanese stars, some are married, others single, to find out what they think, how do they perceive marriage? and if they think much about the kind of ceremony they would organize. Professional actor, Badih Abou Chacra became famous through several television series and movies. Partner of Aline Lahoud on stage in the play of «Bint el Jabal», Badih Abou Chacra combines the roles and lives between Lebanon and Canada where his family is settled.

Has your life changed a lot after the marriage? On a personal level, my life has not changed. But in practice, responsibilities monopolize my time a little more, or may be not «a little».

What are your memories of your wedding ceremony? There was a crowd … In addition, I do not like all marriage-related formalities.

If you had to do it again, would you do? I will not repeat the ceremony, and I do not know if I would like to repeat the marriage. If that happens, then the fate has decided so. «I have not yet met my soulmate»

Like Mother like daughter. She shined through her theatrical interpretation of «Bint el Jabal», a role previously played by her mother and brilliantly revived by her today.

You are single by choice or because you have not yet met your soul mate? I’m single just for two reasons … By choice and because I’m still not fallen on the good person with whom I see myself spending the rest of my life.

But make not a bond of love; Let it rather be a moving sea

between the shores of your souls» Director, producer. Jacques Maroun has more than one string to his bow. His fifth play«Venus» was sold out at Monnot Theater.

What are the advantages of the single life and the benefits of married life? I do not really know the benefits of the life of married people. As a single I can dedicate myself fully to my artistic vocation. I can also lick the knife and put it back in the jam jar.

If you decide to get married, would you choose a civil or religious marriage or both at once? A civil marriage probably. But we will see by then. She became famous through several plays, and recently in the play «Asrar el sitt Badi3a». Nada Abou Farhat considers her profession as a passion. Recently married, she did not want to hide her new life.

What made you decide to get married? The desire to start a family with the man I love and with whom I want to grow old.

Has your life changed a lot after the marriage? Always the same.

What are your memories of your wedding ceremony? The laughter during the ceremony and the clean streets of Larnaca.

If you had to do it again, would you do? With a love like that? Absolutely

Next
Nudity and Flicker