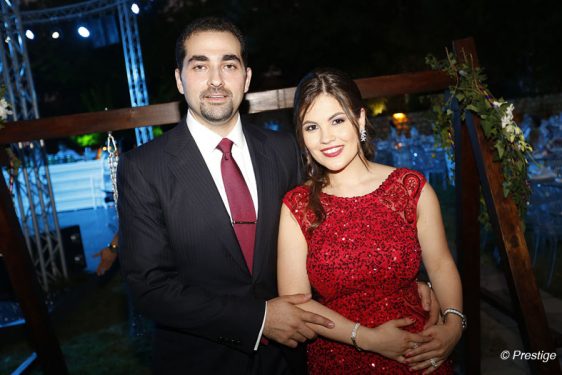 On the occasion of the engagement of Ayman Sleiman Haidar and Greis Spahiu in London and to celebrate the happy event, Burhan and Doha Haidar, the fiancé’s  parents gave a banquet in their honor at Massabki hotel in Chtaura gathering a crowd of relatives and friends during a night animated by songs and traditional dabke. 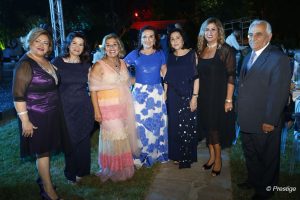 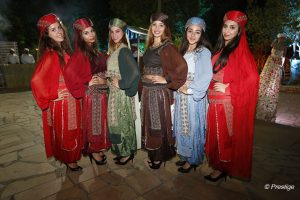 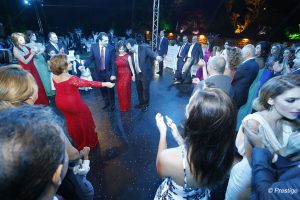