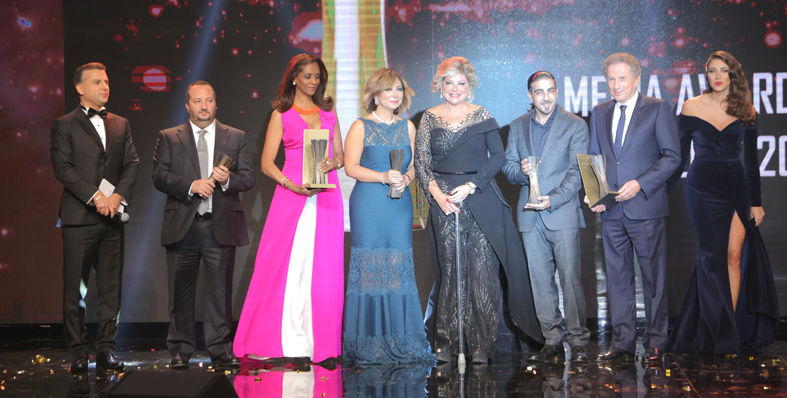 Ceremony of Awards by May Chidiac Foundation Le Pavillon Royal at Biel was fully booked, all Lebanon was there for the ceremony of awards by May Chidiac Foundation that honors every year the brave journalists, whose many continue to risk their lives to broadcast the news often live from the battlefield. In the presence of political, diplomatic, media, artistic and social personalities, Dr. May Chidiac spoke about the activities and training programs of her foundation, unveiling the new socio-cultural projects and focusing on the role of women in society. Among the winners:  journalists  Zeinab Badawi of the BBC, Rani Raad of CNN, Michel Drucker for his long career in France in audio-visual among others. The ceremony was marked by interludes of shows and songs.