It is at OCiel Dbayeh that Samsung Electronics Levant and CTC Lebanon, distributor of Samsung devices in Lebanon, celebrated the launching of the new Smartphone Galaxy S8 and S8+. Galaxy S8 with the new design Infinity Display, with a sleek and clean interface. This new Galaxy smartphone breaks through the confines of traditional smartphones with its design and new specifications.

Mr John An, president of Samsung Electronics Levant in Lebanon welcomed the guests: «I am delighted and proud to announce the launch of the next generation of the Galaxy S serie: Galaxy S8.

The new Samsung Galaxy S8 is considered as the best smartphone worldwide, offering a new concept of Infinity Display, as well as new impressive specifications, giving the users the opportunity to enjoy a seamless navigation. Today Samsung Galaxy S8 is a revolutionary design that marks a new step in the heritage of Samsung devices» 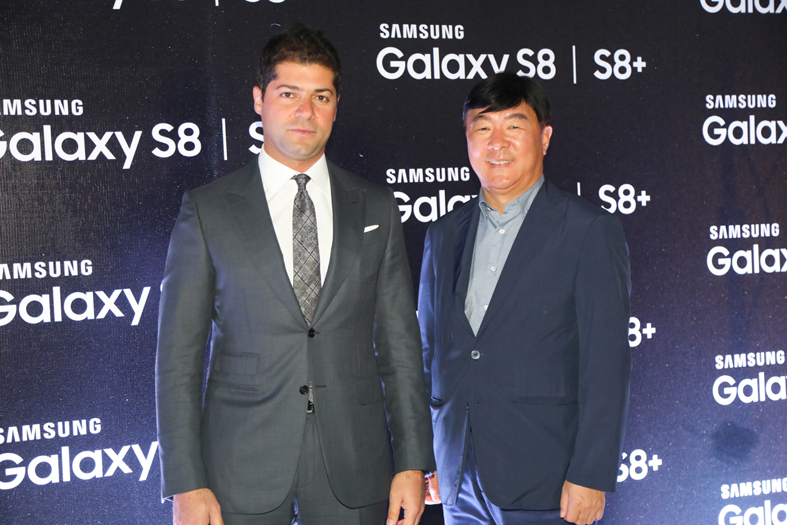 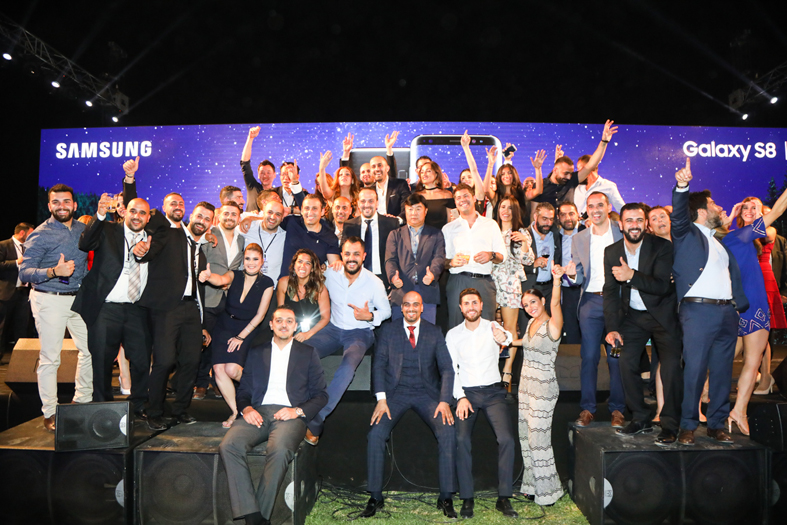