prestige·06/09/2016
Prestige issue 278, September 2016
Seduction coupled with majesty, the wedding gown 2016-2017 celebrates the greatness of a unique and magical moment. Spectacular and glamorous finish since the jewel, is above all her,
Read More
Pin 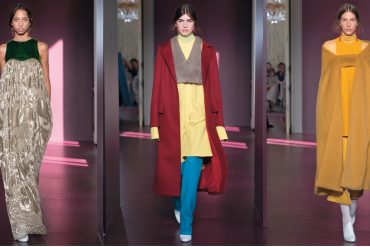 prestige·23/10/2017
Haute Couture for everyday life, that is Valentino’s leitmotiv, because the art of Couture is not limited to glitter and big evenings. 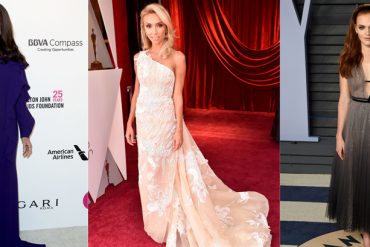 Georges Chakra at the Oscars 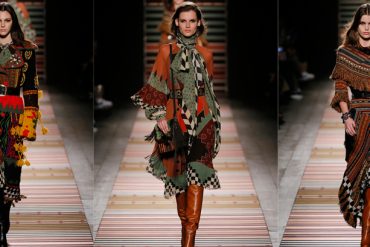 prestige·15/06/2018
For Autumn 2018 Etro takes a journey to the land of the endless horizon. For this collection, Veronica Etro found inspiration in the long shadows and dusty colourscapes of wide western landscapes 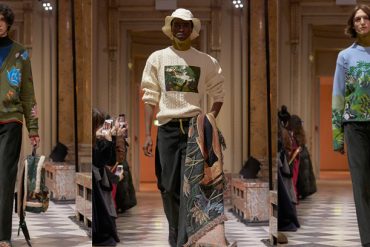 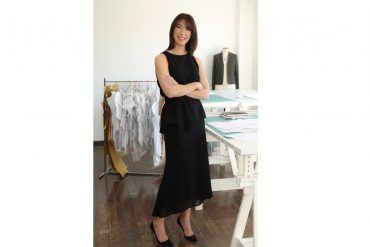 From Politics to Fashion 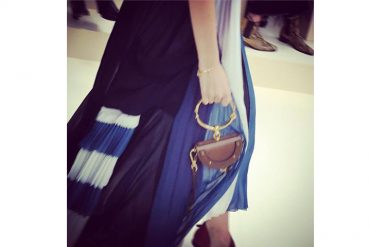 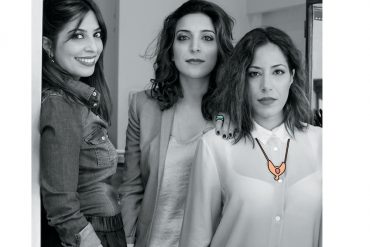 prestige·24/06/2016
Prestige issue 275, June 2016
Who are you? We are the Mukhi sisters, Maya, Meena and Zeenat, we transform personal stories and intimate moments in individual craft and jewelry. Each piece is an exchange, a distinct experience with a unique energy.
Read More
Pin 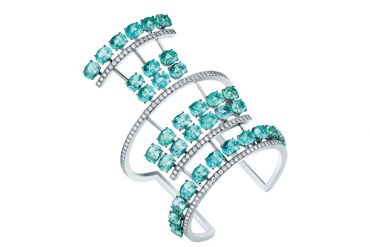 prestige·18/07/2018
Her name is linked to her brand…fruit of her fascination by mythology, but also her passion for beauty, for creation and French savoir-faire.